Typically I post about security topics on this blog however I want to share my experience trying to learn Mandarin. I spent the last 1-2 years trying both Rosetta Stone and later Pimsleur dedicating at least an hour a day towards learning. Both of these options offer completely different approaches to learning a language. My personal opinion is I learned a lot more from the Pimsleur approach verses Rosetta Stone based on my learning style. Here is a breakdown of my experience with each offering.

Rosetta Stone: I purchased a package of levels 1-5 for a few hundred dollars. I received multiple software DVDs, audio DVDs, a headset and a short-term subscription trial for online classes. The software tracked my progress and continuously tested me after each section and later displayed my comprehension of the material. I used the audio while driving to help remember the concepts from the software. The online course gave me a few sessions with a live teacher and other students targeting a particular level of learning.

I got through the first 3 levels, which is a bunch of modules however found I got stuck going back and forth between reviews and testing rather than progressing once I reached that point. The reason why is Rosetta Stone follows a “full emersion” approach meaning they don’t translate anything into English. You are expected to just hear the language and figure it out … like children do learning a language for the first time. I found I missed a lot of the simple things or just memorized things rather than actually learn how to apply specific words to various situations. This caused me to have the “deer in the headlights” feeling when I would try out my new language with a native speaker. So once I hit a certain point, the software kept sending me back to lessons I completed earlier wasting a tone of time yet not really improving my understanding of the language.

Rosetta Stone doesn’t provide a lot of repetition so I had to jot down key sentences I thought would be useful at a later time. The headset situation was a bit annoying and felt it didn’t help me with my pronunciation since I could just wing some words to get by. The audio CDs helped at first however I soon found I got lost in what was being said while driving eventually making them worthless to my learning progress. I tried two online classes and felt they were not that beneficial based on grouping me with a bunch of other people sharing one teacher’s time. I had a chance to speak a few times but it was just repeating very basic things rather than truly testing my new language. Plus that service had an additional cost after 90 days.

Pimsleur: I picked up the gold edition used on Ebay for around 140 dollars, which was a few hundred dollars cheaper than Rosetta Stone. This package isn’t as fancy as Rosetta Stone only providing audio CDs. The Pimsleur approach focuses on continuously repeating and translating specific sayings imprinting concepts into your head before moving on to the next concept. They explain why you are learning something and try to relate it to how native speakers would interact with you. This made it easy for me to adjust sentences to meet other situations without having to hear it such as changing male to female or feeling like being hungry rather than thirsty.

You don’t see as much content using Pimsleur as Rosetta Stone meaning you don’t learn how to write or introduced as many words. The pros are you learn what you are presented meaning as I went through a session, I felt confident enough to apply it to real use cases. They push to only study 30 minutes a day, which isn’t a huge commitment compared to the time I had to spend using the Rosetta Stone software. I found I could speak basic concepts after a few weeks and had little problems adjusting words learned to meet the current situation. 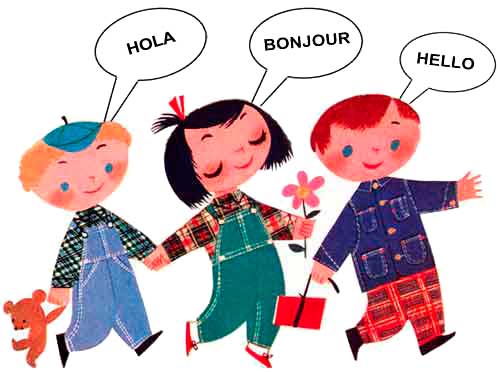 Summary: My goal was to learn to understand and speak Mandarin. I feel the Pimsleur approach was much more effective for that goal. I believe those looking to go beyond speaking by wanting to also learn to write or looking for a review to brush up on a language they already know would probably prefer Rosetta Stone. The reason why is Pimsluer continues to repeat basic concepts, which for somebody somewhat familiar with a language would be a waste of time.

Hopefully this helps out somebody who was like me a few years ago trying to decide which learning platform to invest in to learn a new language.

One thought on “Personal Expereince Using Rosetta Stone vs Pimsleur”