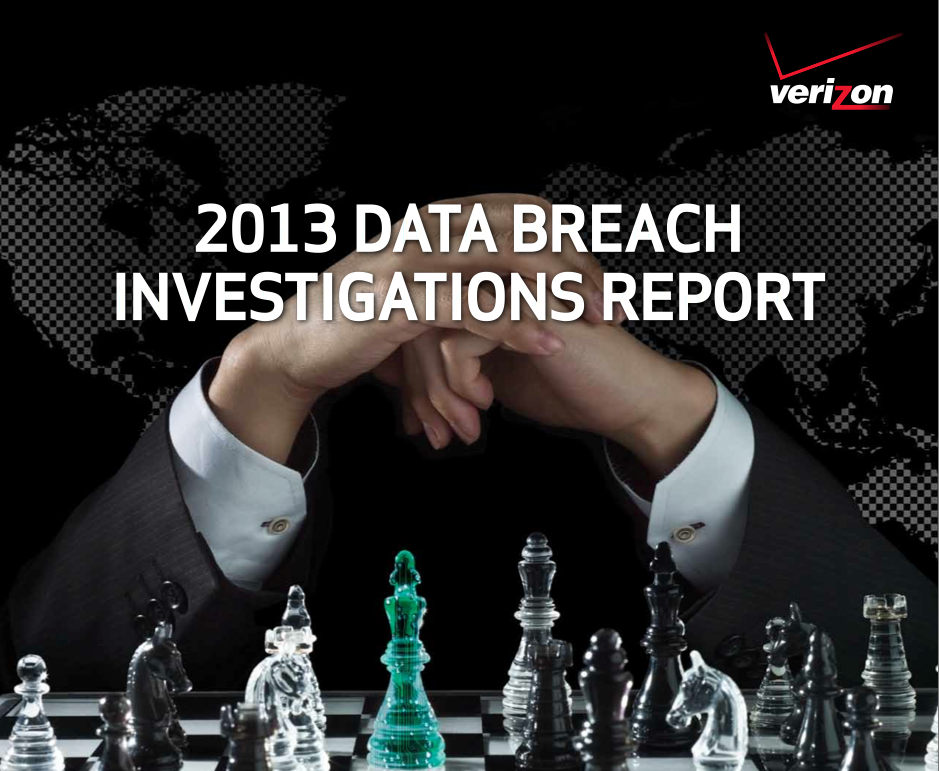 Verizon recently released their annual Data Breach Report (download HERE). This report is based on statics from 19 organizations and showcases 621 security breaches and 47,000 security incidents with the goal of educating the public of the current risks from cyber threats. All results are built from first-hand evidence collected during paid external forensic investigations and related intelligence operations conducted by Verizon from 2004 through 2012.

There are a lot of interesting findings that range from most common attacks to popular targets. According to the report, everybody is a target. The report states, “from pubs to public agencies, mom-and-ops to multi-nations, nobody was immune”. Some attacks had as high as 95% success rates such as phishing meaning “most attackers would be able to slap a “guaranteed” sticker on getting a click”. They even call out that most agencies should mentally be thinking they are already compromised.

To break things down, here are some highlights: 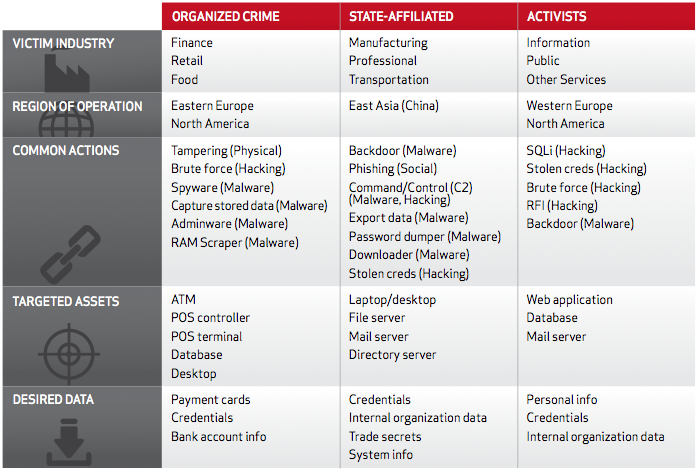 The Verizon report is another confirmation that cyber threats are very real and probably active insider your network. The reports calls out that the most common attacks are easy to execute and have very high success rates (such as phishing campaigns). Standard security products that leverage signatures will not catch many threats called out in this report. The best way to identify these threats is monitoring behavior inside the network and utilize a layered approach to building your security strategy.