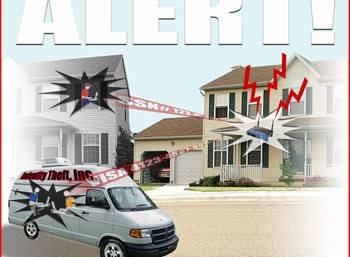 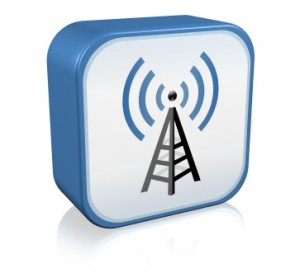 It’s extremely important to automate access control to any part of your network. Regarding the LAN, see my blog on Network Admission Control HERE. For wireless, walking the halls with a scanner such as a Fluke appliance or laptop detection software is not a reliable practice. I’ve heard stories of users powering down devices to avoid detection or rouge wireless devices on the edge of a campus being out of range or hidden behind a wall. Plus manual methods are time consuming and leave vulnerability gaps between scans. 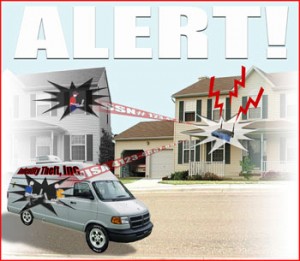 Relying on LAN access control technologies such as port security or Network Admission Control (NAC) may stop rouge wireless devices plugged into the network however will not detect approved devices such as laptops becoming wireless bridges. Some examples could be a nearby Starbucks offering wireless near your campus, which a user could be connected to the cooperate LAN and Starbucks wireless network simultaneously. A common virus known as “Free WIFI” could turn your endpoints into open wireless bridges that permit anybody in range of your campus free WIFI access to your network.

One solution to prevent endpoint wireless bridges is locking down endpoints with software that disables wireless use when physically connected to the LAN. This may work for trusted endpoints however fails if guest or contactors are permitted on the network without security software enforcing the zero wireless policy. A better solution is developing a wireless detection solution using WIDS WIPS (Wireless Intrusion Detection / Prevention) even if you do not plan to provide wireless access. See my blog on defining WIDS WIPS HERE. Using a wireless detection solution with WIDS WIPS can detect all forms of wireless including approved LAN devices exposing rouge wireless access. It’s also wise to include data security using Data Loss Prevention (DLP) and encryption to provide defense in depth in the event your access layer is bypassed.

When developing a rouge wireless detection solution with WIDS WIPS, its best practice to deploy one dedicated WIDS WIPS sensor for every five service providing access points. When enforcing WIPS prevention, your design should be capable of leveraging multiple access points near a identified rouge device to ensure your access points are close enough to drown out the rouge signal. Hardware should be capable of detecting all channels or some rouge devices may be missed.