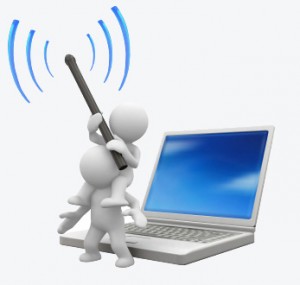 Many security professionals understand the concepts behind Intrusion Detection and Prevention solutions IPS IDS for LAN and WAN however not Wireless WIDS WIPS.  If you plan to provide network and wireless access, you need to equally secure all access avenues or you are not securing access to your network properly. Many security professionals see IDS IPS as key technology for their network so it’s important to understand the fundamentals behind wireless IDS IPS aka WIDS WIPS as well.

According to Wiki, “Intrusion Prevention Systems (IPS) are network security appliances that monitor network and/or system activities for malicious activity. The main functions of IPS is to identify malicious activity, log information, attempt to block/stop activity, and report activity.”. Wireless detection/prevention WIDS WIPS is similar however focuses on reacting to rouge wireless devices rather the security events. WIDS are wireless access points detecting and alerting when a wireless device is detected. WIPS do the same and can prevent use of the device using things like overflowing the rouge access point with 802.11 de-authentication frames.  Best practice is to manually review discovered rouge devices rather than automatically killing them.  You may knock down Starbuck’s network or an emergency wireless setup for FIMA. 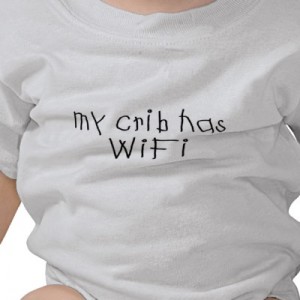 The final WIDS WIPS concept to understand is wireless channels. The common commercial channel is BGN (2.4 range), which is used by devices such as best buy routers. Best practice to avoid signal bleeding is to separate BGN by 5 channels, meaning standard BGN channels used are 1,6 and 11. Newer wireless technology uses AN (5.0 range) channels, which offer 20+ options. If you use a laptop or older access point scanning BGN for WIDS WIPS, you are only scanning that channel range meaning AN or other range access points are completely bypassing your security. Another point to note is channels are unlicensed by FTC meaning there really isn’t a way to enforce misuse of channels. This means if you kill Starbuck’s wireless network, all they can do is kill your network. So its expected that we all get along meaning being ethical about using WIDS WIPS to kill a rouge signal.

This is just a glimpse at understanding securing wireless networks using WIDS WIPS. Shout out to Bart Robinson at World Wide Technology for his input for this piece.