Aamir Lakhani wrote a fantastic overview on Bitcoins. You can find the original HERE via www.drchaos.com.

Bitcoin started as a transparent open source currency that provided anonymity. It also provided advantages over traditional currency. Bitcoin is not bound to any organization or country. It is a peer-to-peer trading currency, so it is not subject to financial institutions such as banks, merchants, or payment gateways. A Bitcoin, in almost every way, is like real currency coins that you can use, spend, and save. However, like real currency, it can also be destroyed, lost, and stolen. 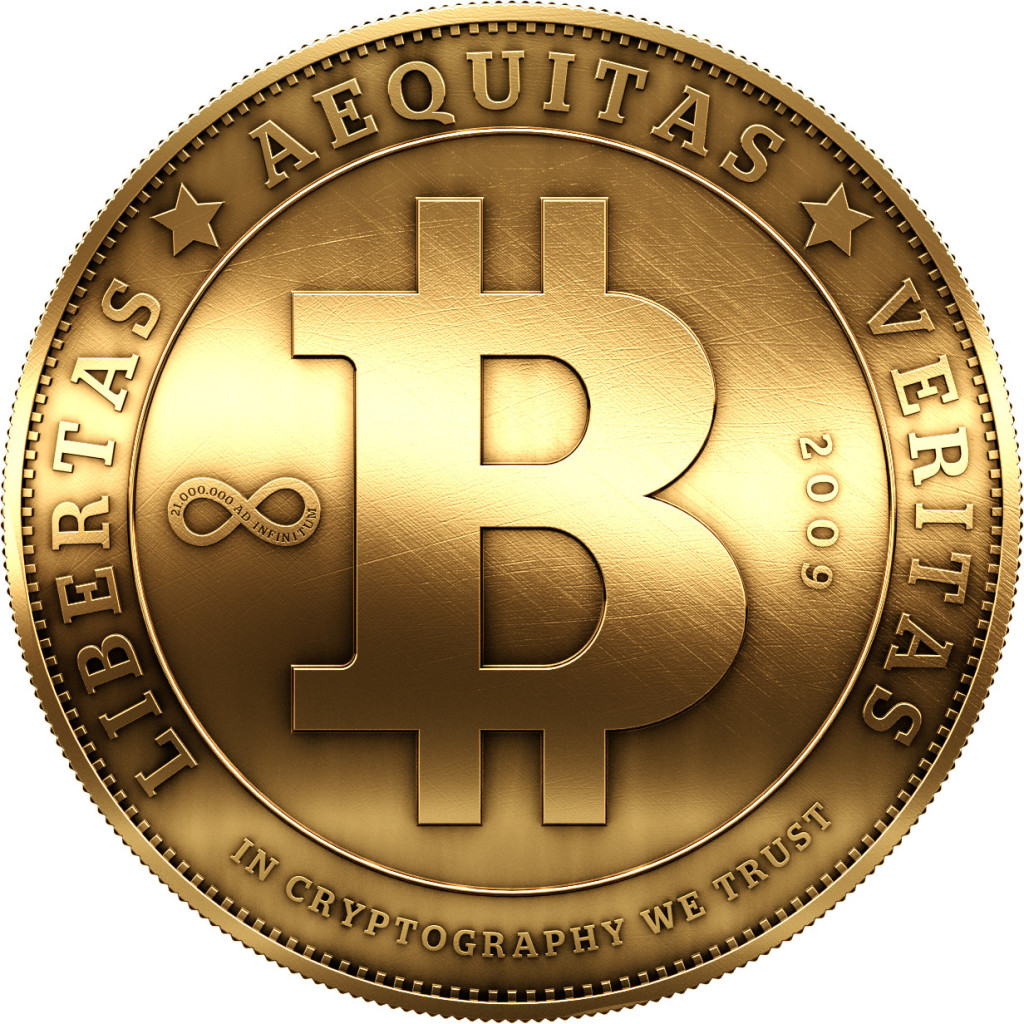 Bitcoin is a faith-based currency. That means its value is derived from what people think its worth and are willing to pay for it.  It is very similar to a natural resource because it (1) is reasonably difficult to produce, (2) it has a limited finite supply, and (3) it is recognized to have value.

There can only be a certain amount of Bitcoins that are produced during the life of the currency. The more Bitcoins that are produced, the harder it is to create new ones. Producing Bitcoins is called mining. When Bitcoins were first mined, it was relatively easy for an individual to mine and create Bitcoins. As more people produce Bitcoins, it has, in turn, become exponentially more difficult to mine Bitcoins. Most miners pool their computing power on specialized and expensive systems to make Bitcoin. Because of the difficulty and complexity of producing Bitcoins, only a finite number of Bitcoins will ever be mined. 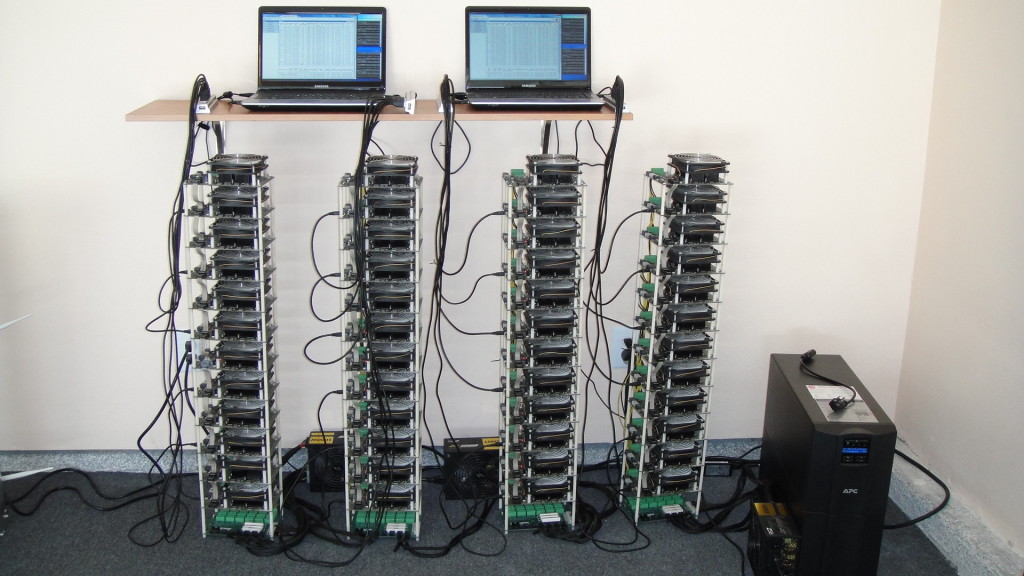 Crypto digital unregulated currency challenges fundamentally deeply held power bases that consist of governments and other organizations. These organizations currently have a vested interest to control currencies by regulating how people use and spend them.

Perhaps with an unfair reputation, Bitcoin is seen as the currency for criminals. It was the currency of choice to buy and trade services on the underground digital blackmarket, Silk Roads. It was the preferred payment of choice by the attackers who created the ransomware, Cryptolocker.  Bitcoins are being used frequently to buy and trade items while preserving the anonymity of its users.

Bitcoins are getting easier to use and being accepted as a form of payment at more places. This means governments are potentially losing out on collecting taxes. This has caused some governments to take notice and we are starting to see some regulation sprouting up concerning Bitcoins.  China has banned financial institutions from processing Bitcoins. Japan is defining Bitcoin as a commodity, which means it is subject to consumption and corporate taxes. Japan is also banning banks from handling Bitcoins, and brokerages are also being banned from trading Bitcoins. Singapore is treating Bitcoins very similar to cash just like Japan, which makes it subject to tax. Russia has banned Bitcoins from being used as currency. The Indian government has also strongly recommended against the use of Bitcoins.

The United States Federal Reserve department sees that is has no authority over Bitcoins. However, Bitcoin legitimacy and regulation is starting be challenged in courts. One court in the US issued a ruling that essentially treats Bitcoins as cash. Even if there is no congressional ruling on Bitcoin usage in the United States, we could see a framework of laws and regulation created by court rulings forming the foundation for Bitcoin usage in the United.

Colorado Congressman Jared Polis in his tongue-in-cheek letter wrote on the matter of banning Bitcoin, “The clear use of dollar bills for transacting in illegal goods, anonymous transactions, tax fraud, and services or speculative gambling make me wary of their use,” concludes Polis. “Before the United States gets too far behind the curve on this important topic, I urge the regulators to work together, act quickly, and prohibit this dangerous currency from harming hard-working Americans.” (Source:http://consumerist.com/2014/03/06/in-response-to-call-for-bitcoin-ban-congressman-suggests-end-to-cash).

Congressman Jared Polis believes bans on Bitcoins are the same as bans on cash. However, cash currency is regulated, backed by governments, processed by financial institutions, and in stable economies are much less volatile than Bitcoins.

Various governments are treating Bitcoin usage differently. With Bitcoin transactions being subject to taxation, complexities in its usage increase, and we are led to wonder how attractive Bitcoin will be to the public? Do we really believe if Bitcoins were linked to fund a major criminal or terrorist activity, they would not be subjected to regulation in most developed nations? 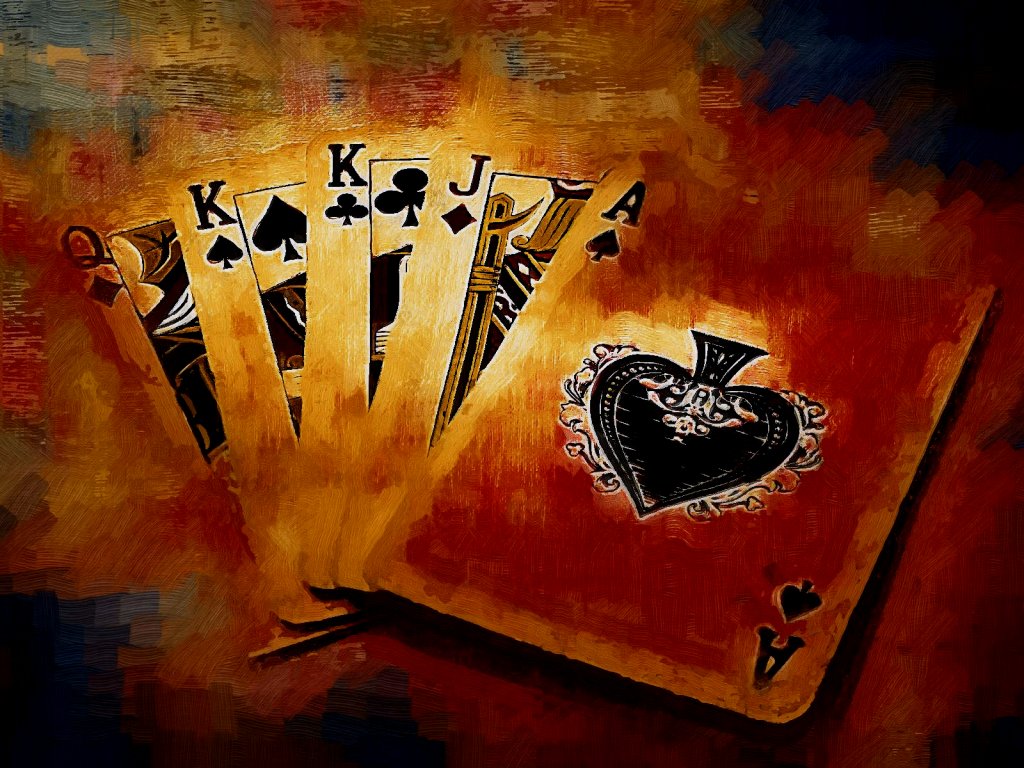 We don’t have to look far to see how a popular public phenomena that bypassed traditional government channels was eventually stopped. Take online poker for example: Hristiansen Capital Advisors stated online poker revenues grew from $82.7 million in 2001 to $2.4 billion in 2005 (source: “Going All In For Online Poker“. Newsweek. 2005-08-15. Retrieved 2009-03-19). In order to regulate the gaming industry, the United States passed a series of laws and regulations that essentially ended online poker and other forms of online gambling. The Unlawful Internet Gambling Enforcement Act of 2006 (UIGEA) made it illegal to place, receive, or transmit a bet over the Internet. Additionally, it prohibited online gambling sites from accepting US currency. This basically blocked the flow of money and users on large gambling sites could not get their winnings out, making their winnings essentially worthless.  It is not unreasonable, therefore, to think similar efforts could not seriously undermine the current state of Bitcoin.

Another misconception regarding Bitcoins is that they are anonymous.  This is a facially true statement, but it is important to remember every Bitcoin transaction is available on a publicly accessible system ledger called the Blockchain. The Bitcoin ledger block 57043 shows when the system was at its infancy, 10,000 Bitcoins were used to buy Pizza.  When we click on most transactions, for example this one, we can see the system records the IP address and other information about the transaction. We can use GeoIP services (and yes, I know people can evade and hide their IPs) to find the location of the system. It is not hard to imagine law enforcement could possibly search for records from the originating IP addresses ISP to determine who the user is.

With Big Data tools becoming more readily available, it is not hard to imagine wallet numbers, IP addresses, and BitCoin transactions could be computed in a manner to reveal more personal information about an individual than could be imagined. If Bitcoin is ever traced back as the source of financing a major criminal or terrorist activity, I have no doubt these methods, along with others will be used to narrow down the identity of a Bitcoin user, severely under-valuing it’s anonymity factor.

In a recent post on Reddit (source: http://www.reddit.com/r/IAmA/comments/1xj56q/hello_reddit_im_bill_gates_cochair_of_the_bill/cfbsaof), Bill Gates said, “The foundation is involved in digital money, but unlike Bitcoin, it would not be anonymous digital money. In Kenya M-pesa is being used for almost half of all transactions. Digital money has low transaction costs, which is great for the poor because they need to do financial transactions with small amounts of money. Over the next 5 years I think digital money will catch on in India and parts of Africa and help the poorest a lot”. 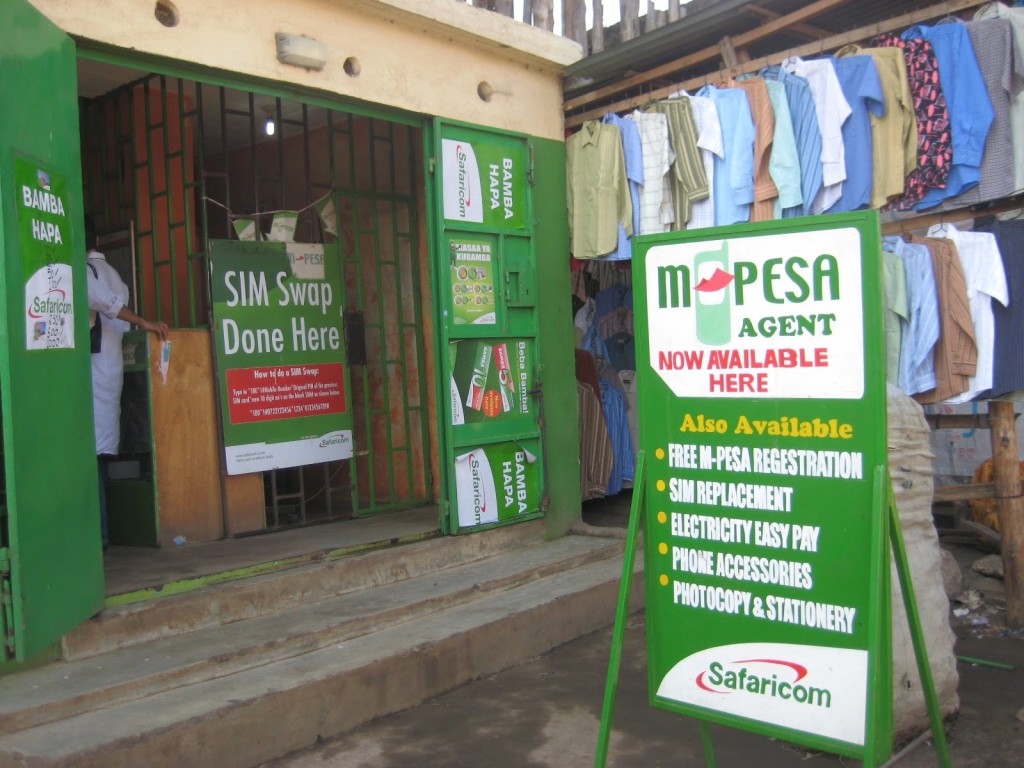 There is a financial benefit for developing countries to use digital money. The government of Canada is backing up a digital currency called MintChip. According to some reports, humans have been involved in trade or barter for over 3,000 years. Banking regulations are relatively new and have only recently (since the 1930’s) stabilized people’s confidence in a government backed currency. Digital currency will go through the same type evaluation, and may eventually be the currency of choice. Bitcoin arguably started the revolution. It will be very interesting to see where it leads us.