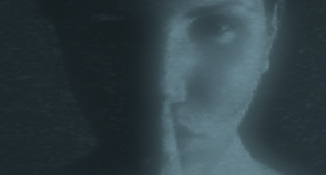 I’ve had people ask about the Darknet and decided to provide a brief overview. To summarize, the Darknet is not some evil network designed to cause chaos. I find it funny when articles refer to the Darknet as some form of attack or thing to watch out for. To put it simply, the Darknet is a closed or hidden network meaning you can’t access webpages using standard Internet browsers. In order to find dark resources, you need specific software and sometimes special permission to access parts of the network. The next screenshot is one method using a TOR browser. 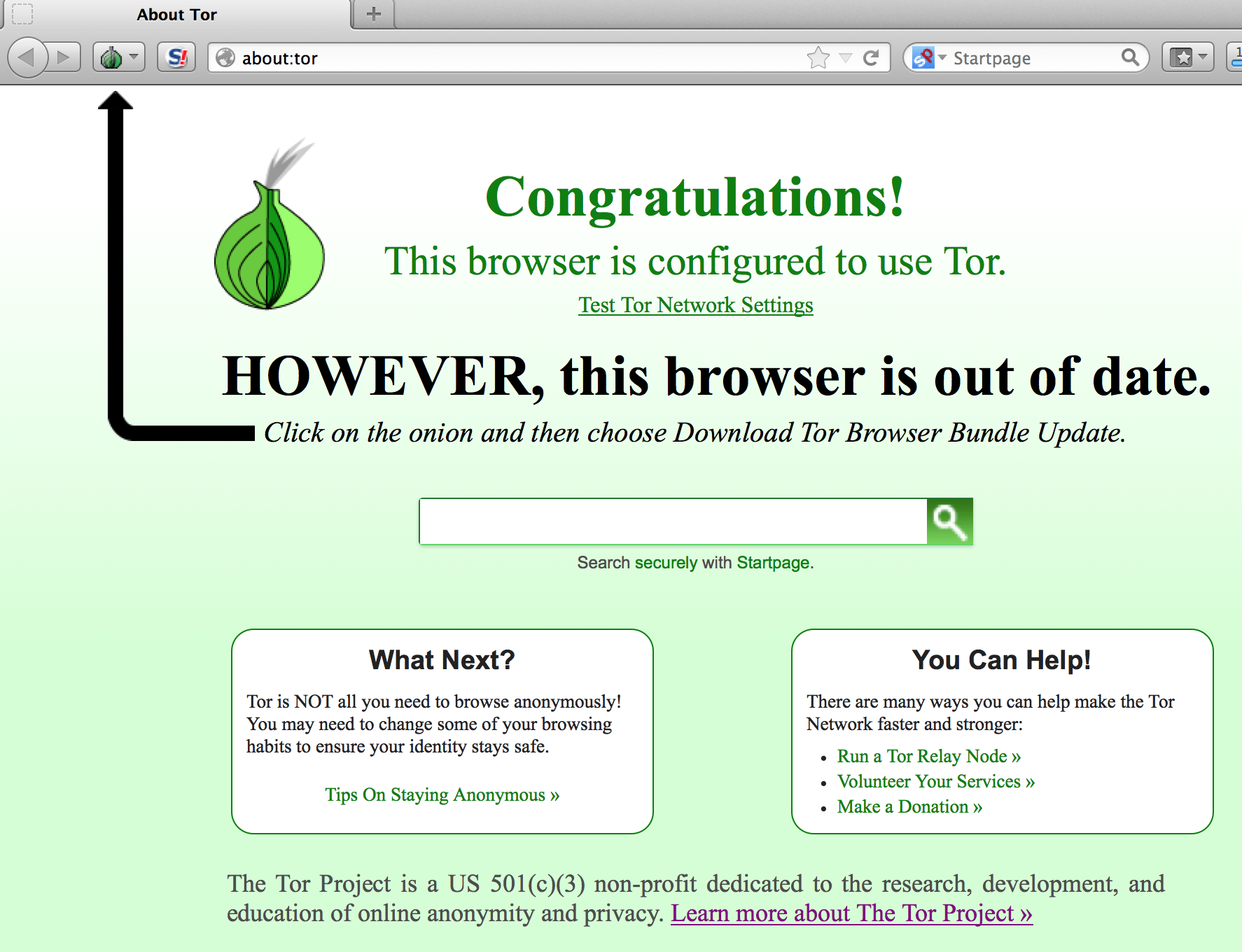 The Darknet started when onion routing was created via TOR to provide methods to communicate anonymously. So think of the Darknet as websites that are not tracked back to anything meaning there is a lot more freedom to post whatever your heart desires without being identified for it. Darknet websites don’t have standard IP addresses or leverage things like DNS as well as don’t end with the typical .com/.gov/.biz etc. Addresses are randomly assigned to a website and consist of various characters with a ending of .onion representing its part of the TOR network. The next example shows searching Dark websites for “The Walking Dead”. 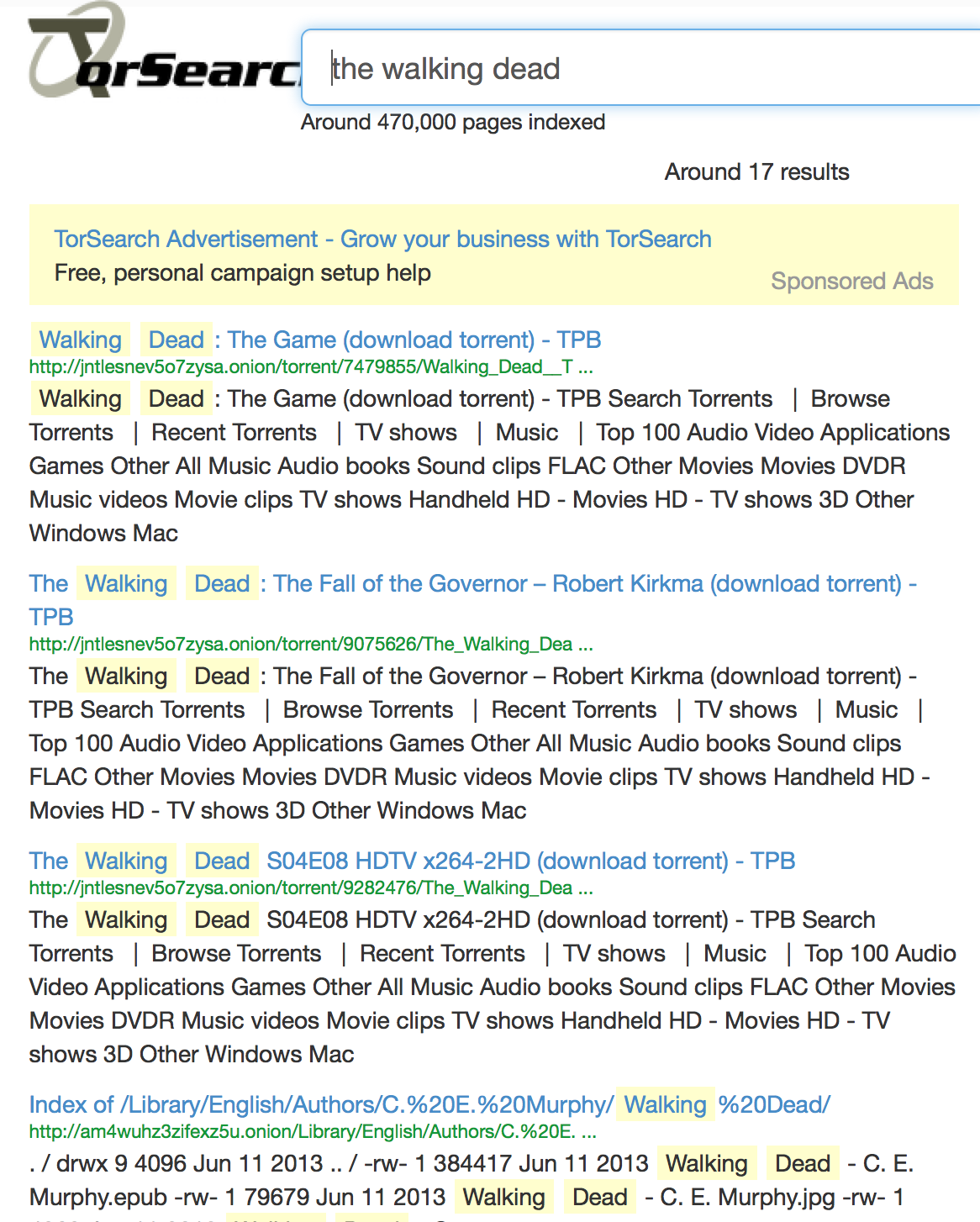 For those that don’t know about TOR, the basic concept is traffic is routed through random volunteer systems as a means to hid the identity of the users. Servers are also placed on the network in an anonymous manner allowing for conversations between hosts and systems to almost be impossible to monitor unless you can determine the volunteer systems that are being used during a conversation, which is very hard to do. 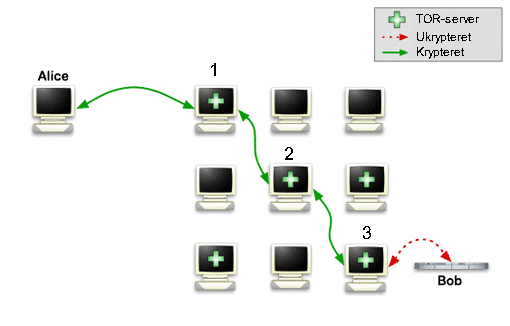 This freedom of networking brings good and bad (usually more bad) meaning people are free to sell, talk about, and pretty much do anything. Some examples of Darknet websites can be found in the next few screenshots showing stolen paypal accounts for sale, contract killers and sources for purchasing fake identification. One of the most notorious black-markets found on the Darknet is Silk Road (more can be found HERE), which eventually got shutdown however back up in a 2.0 version.

There are non malicious sources out there such as hearing somebody’s unfiltered political views or other potentially sensitive subject matter being expressed freely. The majority of the content found on the Darknet is illegal and very bad based on the lack of law being enforced. For this reason, it’s HIGHLY recommended to be careful while surfing. 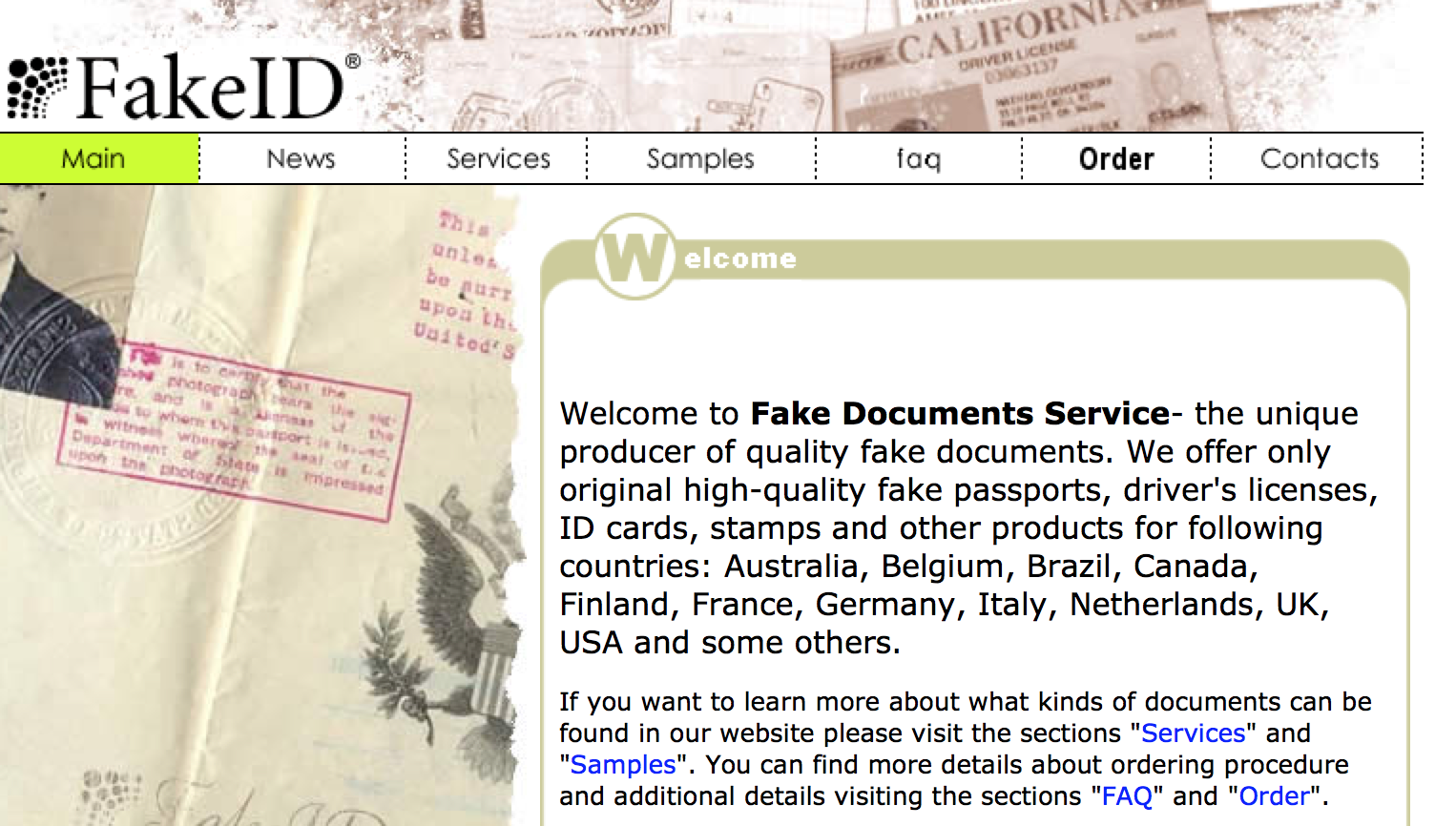 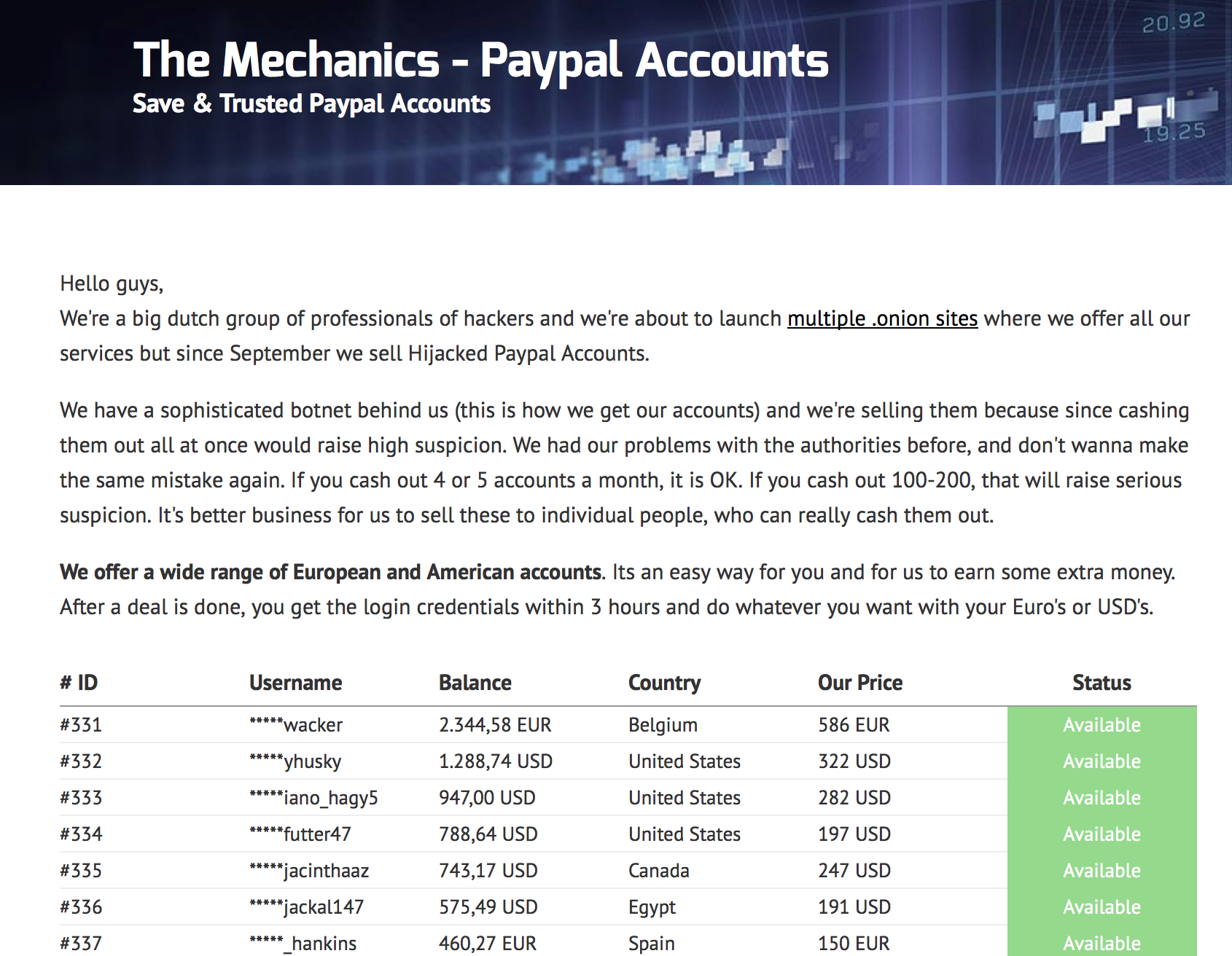 There are many methods to access the Darknet. For example, I posted about the TAILs operating system here. Another method is using the TOR browser. Once installed, the browser will look like a standard browser. A good place to start you Darknet introduction is the infamous “Hidden Wiki” page found at zqktlwi4fecvo6ri.onion.

Since DNS and IP addresses are not used, you probably want to bookmark anything you find interesting. You will notice a delay when using the TOR network caused by the onion routing between your system and the source. Also, most Darknet websites will appear very basic compared to the feature reach Internet. Don’t be fooled by the look Darknet websites. Very smart developers are posting content however they are focusing on security, services, content and possibly exploits rather than user-friendly webpages. For this reason, it is highly recommend to use a harden operating system such as TAILs or have a system with many security tools enabled prior to accessing the network.

Hopefully this Darknet 101 post is educational. Go try it out however be warned that you may find some disturbing stuff posted. When laws are removed, people will say and do just about anything. Also, consider that some really bad stuff could be undercover agencies setting traps for criminals. Lastly, you will find a lot of the markets use digital currencies such as Bitcoin to pay for services. You can find more on this topic HERE.

It seems like some of the hidden wiki sites are being seized. Here is the latest link http://wikitjerrta4qgz4.onion/

The old link will show this 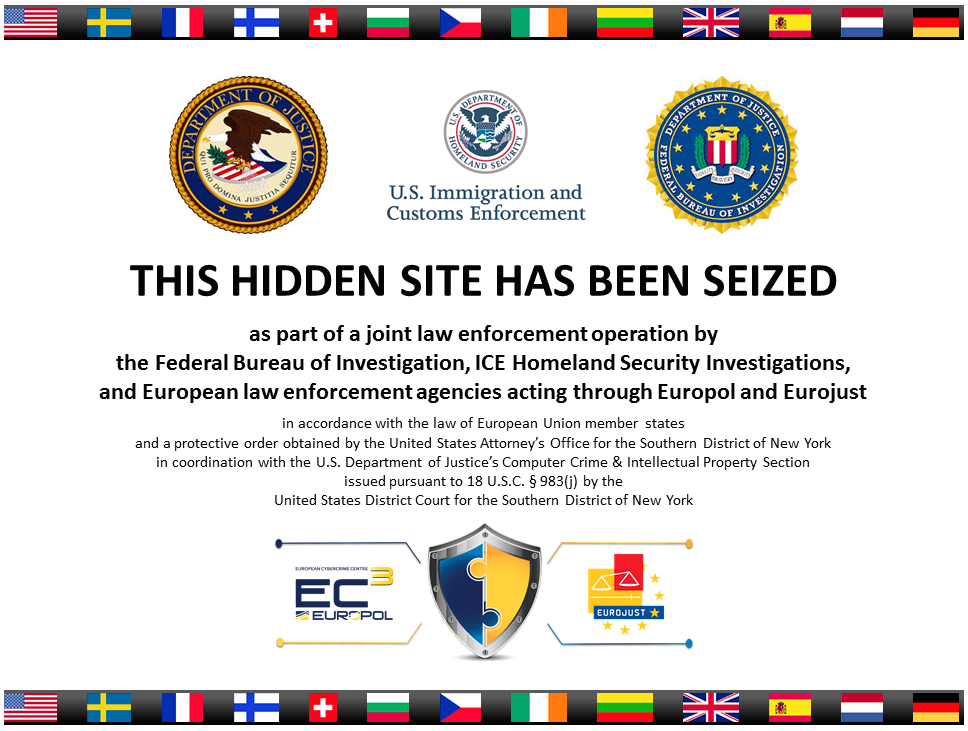