maging not having to remember long complicated passwords anymore. Mastercard is challenging the password concept by introducing authenticating people using “selfies” aka taking pictures of your face to be used for facial recognition. Authentication can be something you know (password, etc.), something you have (special token, etc.) and something you are (finger print, face recognition, etc) so its interesting to see a commercialized use of something you are since most people are using to passwords. The original post from the telegraph.co.uk can be found HERE.

Mastercard has started rolling out a new technology that could allow customers to make purchases online by taking a selfie rather than entering a password.

As previously rumoured, the technology, called MasterCard Identity Check, will enable shoppers to make payments simply by placing a finger on the scanner of their smartphone, or blinking into its selfie camera to prove their identity.

Mastercard said the system could eliminate the need for consumers to remember passwords when shopping online.

“We believe that security is one of the barriers which is actually inhibiting expansion of e-commerce, because people have to remember passwords and because it is very inconvenient,” said Ajay Bhalla, president of enterprise security solutions at MasterCard.

“The idea is these technologies should actually change your life, and make it extremely convenient to do shopping on e-commerce sites or on your mobile phone. That’s what we’re trying to refine in these programmes.”

Currently, Mastercard customers use a system called SecureCode to verify their identity while shopping online. This requires them to enter a password at the point of sale.

However, passwords can easily be forgotten, stolen or intercepted, so a number of financial organisations and technology companies are experimenting with biometrics as an alternative form of identification.

Earlier this year, a British technology firm launched the world’s first emoji-only passcode, allowing people to log into their banks using four emoji characters, instead of traditional PINs or passwords.

“Facial recognition is not new, but in the past the technology was not robust enough. What we do need to ensure is the customer experience is outstanding,” said Mr Bhalla.

“Selfies are cool at the moment, so I think that’s the one that will really take off, but we are in 210 countries, so I believe giving a choice of face and finger and voice will cater to various tastes around the world.” 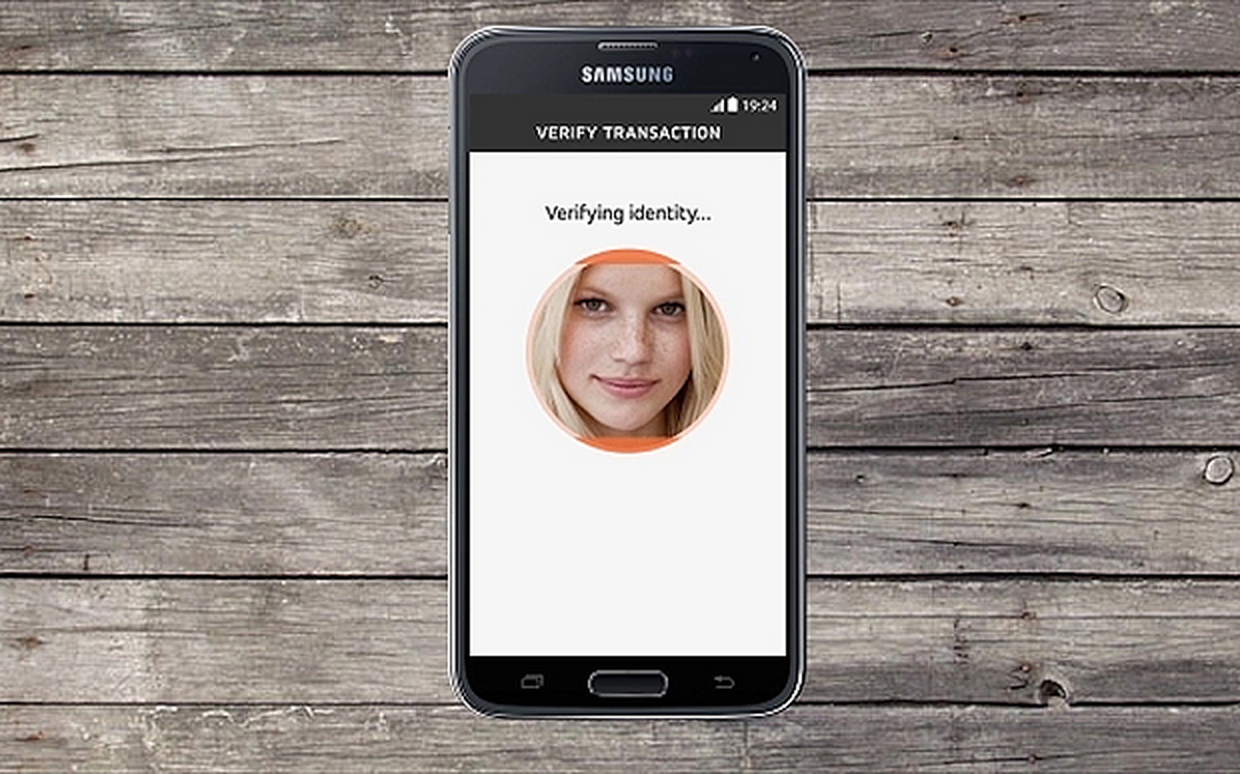 Mastercard said that one of the goals of MasterCard Identity Check is to help boost merchant retail sales by reducing the number of people who abandon their shopping basket without completing the purchase.

According to a survey of 10,000 people, commissioned by Mastercard and conducted by Norstat, 53 per cent of shoppers forget crucial passwords more than once a week, losing on average 10 minutes when they reset their accounts.

As a result, more than a third of people abandon an online purchase, while six in 10 said it led to missing a time-sensitive transaction like buying concert tickets.

“More than 50 per cent drop the transaction by the time they reach the payment page. It could be because of all kinds of reasons, but one of the reasons is because they find it very inconvenient – they can’t remember the password, by the time they remember the password the page lapses, they have to connect again, and there is a huge dropout for merchants,” said Mr Bhalla.

“So if we can solve this, we can really fix the digital commerce piece, and make it a pleasure to do shopping on the internet.” 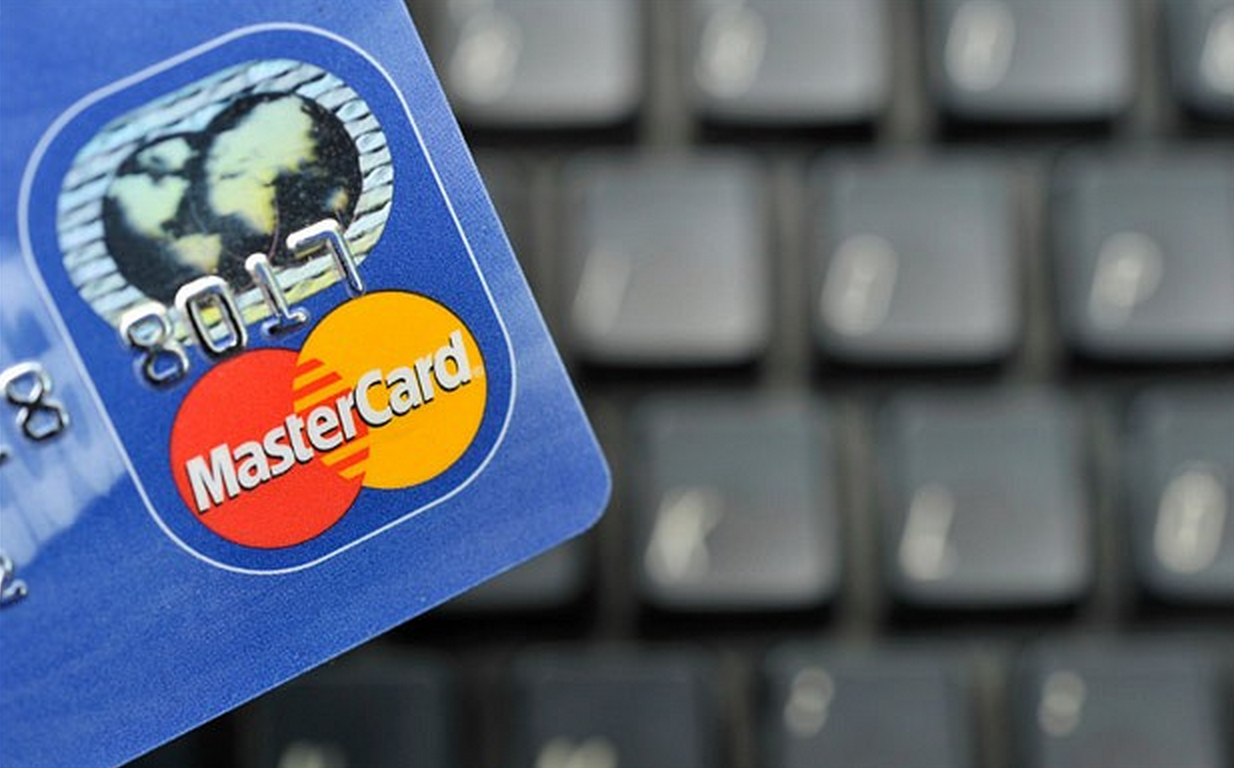 More than half of people want to see passwords replaced by something more convenient. On average, they have to enter passwords eight times per day for the 10 different online accounts or applications they regularly use every week.

More than one in five people use the same password for everything, while a further 58 percent rely on only a few different variations – despite warnings it puts them at greater risk for fraud.

MasterCard Identity Check will be first available to financial institutions across the US by mid-2016, followed by a global roll-out in 2017.

Ultimately, MasterCard sees biometrics as the future state for online authentication. However, Mr Bhalla admitted that Mastercard would need to continue supporting legacy authentication technologies for some time.

“I think it will take three to five years for passwords to die out. Any new technology takes a little bit of time to go global, but in the developed world, because it’s so consumer-friendly, the take-up and the adoption rate will be much higher than you’ve seen in other technologies,” he said.

“The cost of new devices has really come down, and the penetration of the internet is very high. We support these technologies on all devices that will come, so consumers have a choice and they don’t need to rely on a particular device.”