Well it has been a tough time for Katherine Archuleta. With the recent cyber breach and other pressures, she has decided to step down. The Wall Street Journal wrote a great post on this HERE. You can learn more about the breach on datalossdb.org. Below is taken from the Wall Street Journal post.

WASHINGTON— Katherine Archuleta, the embattled director of the Office of Personnel Management, resigned Friday after her office this week disclosed new details on the hacking of millions of federal employee records, telling President Barack Obama it was best for her to step aside and allow the office to move forward with new leadership.

Her resignation, which is effective at the end of the day Friday, comes amid an outcry in Congress over OPM’s response to the data breach.

The U.S. Office of Personnel Management in early June disclosed that it had lost 4.2 million personnel records as part of at least two cyberattacks in 2014. But the breaches, which weren’t discovered until this April, were much worse. OPM said Thursday that hackers likely stole every single background-investigation form completed by OPM since 2000—and it’s possible that forms filled out before that year were stolen as well.

Director of National Intelligence James Clapper has said Chinese hackers are the leading suspect in the intrusion.

Zhu Haiquan, spokesman for the Chinese Embassy in Washington, said Thursday that “we hope relevant parties of the U.S. side can stop making unfounded and hypothetical accusations, and work constructively with China to address cybersecurity issues.”

He added: “The Chinese government and the personnel in its institutions never engage in any form of cyberattack and firmly oppose and combat all the forms of cyberattacks.”

U.S. officials and cybersecurity experts have said the value of the stolen data is potentially unprecedented and could be used for blackmail or counterintelligence for years. 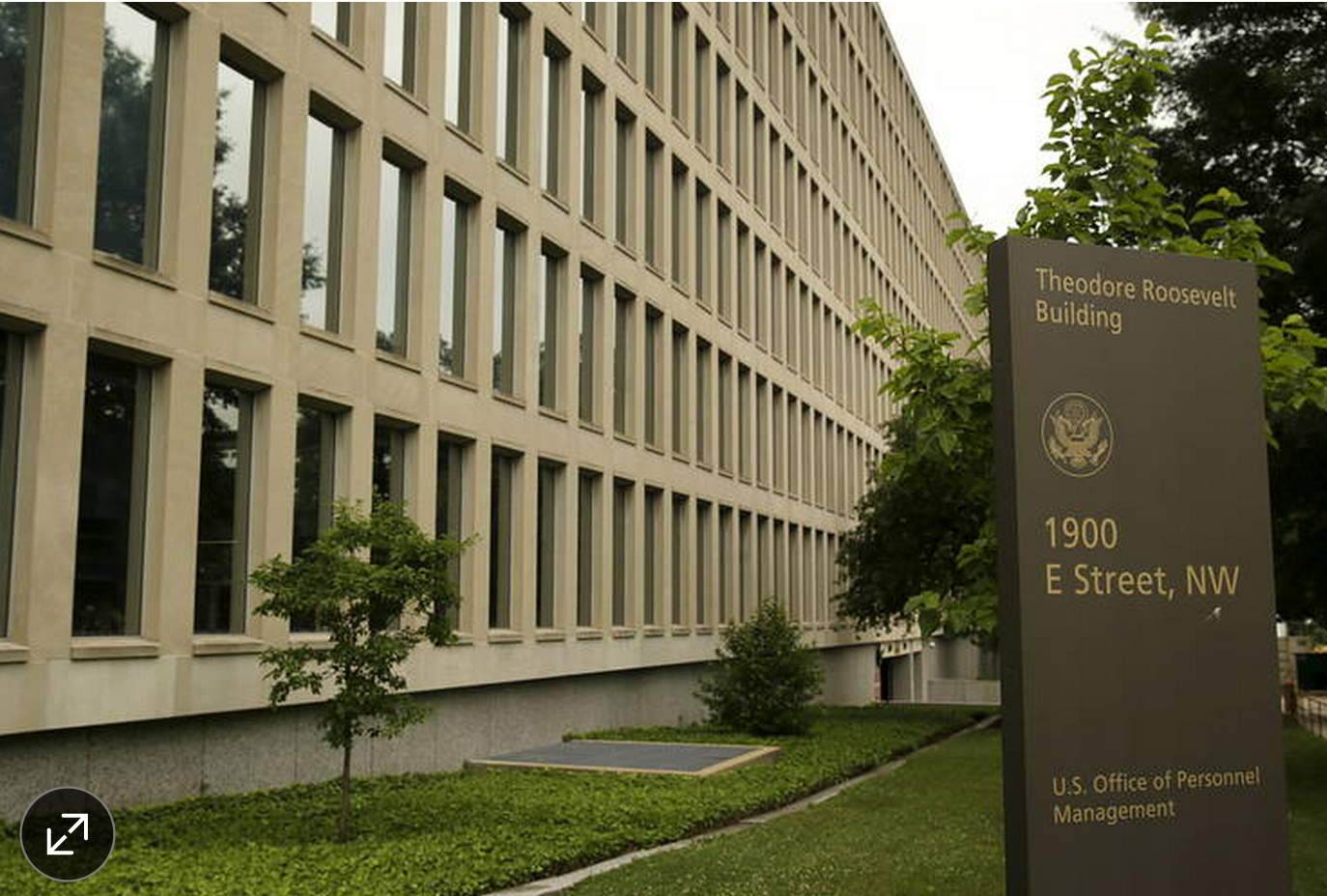 The background records include people in senior posts at the Federal Bureau of Investigation, State Department, Department of Defense, Energy Department, and even Central Intelligence Agency.

Thursday’s revelation reignited calls by lawmakers for the resignation of OPM Director Katherine Archuleta, who critics have alleged hasn’t responded quickly enough to the breach or done enough to shore up her agency’s computer networks.

Sen. Mark Warner (D., Va.) was the first Democratic senator to call for her ouster, and he was joined by House Speaker John Boehner (R., Ohio) and House Majority Leader Kevin McCarthy (R., Calif.), among others.

Mr. Warner said Ms. Archuleta’s “slow and uneven response has not inspired confidence that she is the right person to manage OPM through this crisis.”

Ms. Archuleta said Thursday that the agency suffered from an old technology infrastructure that she was working to repair, a process that was being expedited in response to the theft.

“I believe that we must take every step as an enterprise to protect our cybersecurity within the whole of government,” she said on a conference call with reporters.

The OPM said Thursday that it would contract with a private company to provide three years of identity-theft protection for the more than 21 million people whose records were stolen as part of breach.