Gizmodo posted a interesting article on a company that can produce fake masks of human faces (HERE). So it seems like the idea of copying somebody’s face before committing a crime like in the Mission Impossible movies has become a reality.

For $4000, a Japanese company called Real-f will make a photorealistic mask of your face they call a three-dimensional photo form. Sure, you can tell it’s fake if you look close enough. But what if you weren’t looking so closely?

I could imagine a mugger wearing a mask that looked nothing like their face, and if they acted quickly enough, could potentially get away without victims or witnesses or cameras realizing they had a mask on. That’s an unnerving thought! That said, the mask itself looks awesome thanks to some special techniques described by TechCrunch:

The way it works is that REAL-f first shoots pictures of a person’s face from various positions and imprints the image on vinyl chloride resin stretched over a mold. According to the company, it’s unique production technology makes sure that even details like the iris and blood vessels are replicated accurately (see the pictures to judge for yourself).”

I don’t want to look at this picture anymore. The girl in the lower right part of the photo is going to haunt my dreams. [Real-f via TechCrunch] 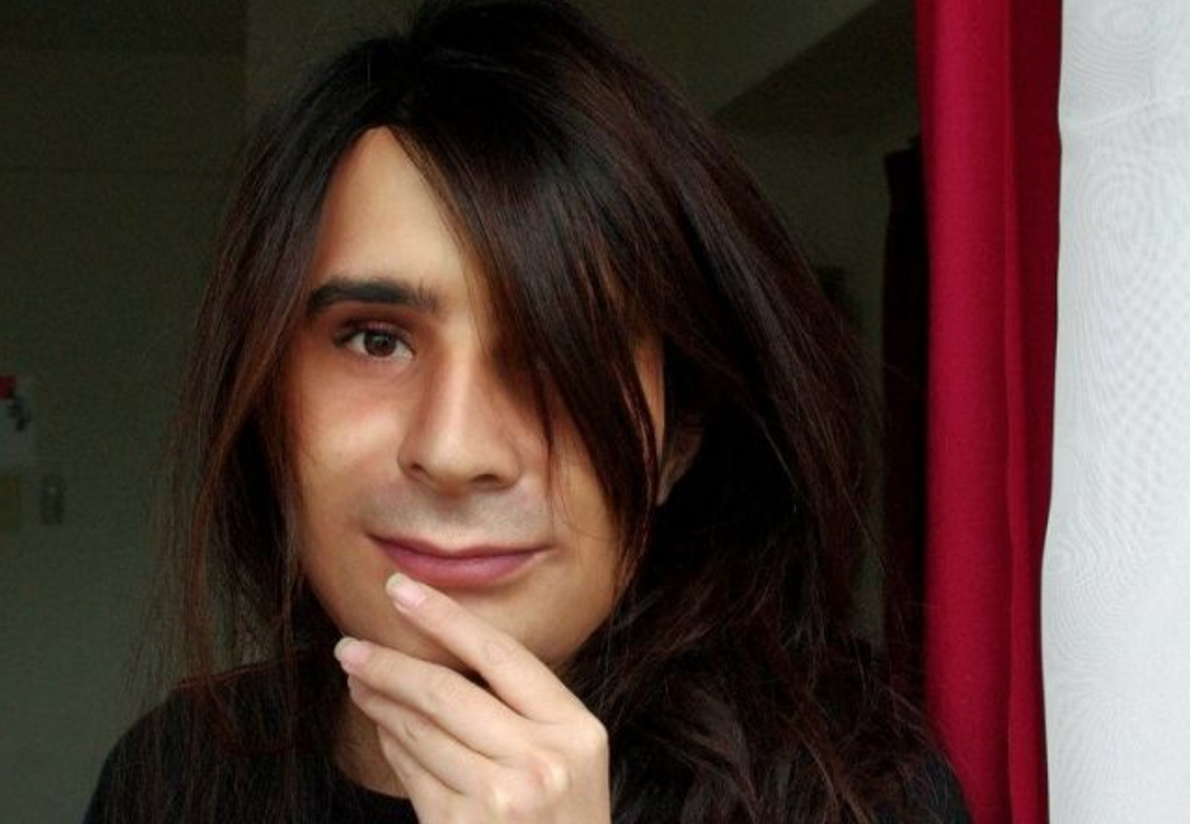