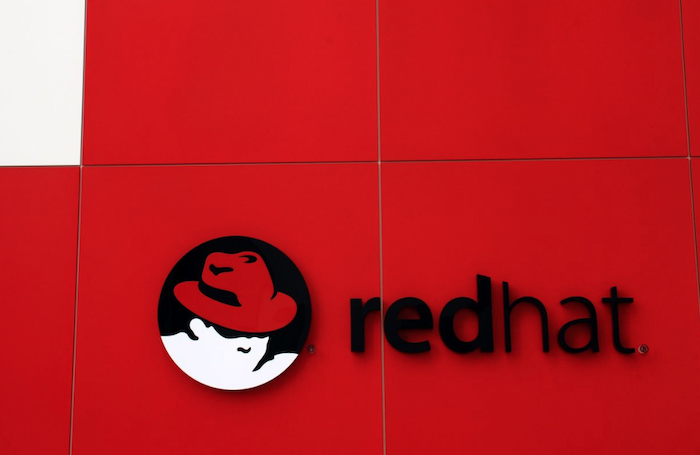 The Wall Street Journal posted a article about the recent announcement of IBM’s intent to acquire Red Hat. This is big news!!! The original article can be found HERE.

IBM rivals Amazon.com Inc. and Microsoft Corp. have jumped ahead of it in recent years in the business of providing computing power and software for rent. But Ms. Rometty said in an interview that the market is moving into a second chapter in which customers will want to work with multiple cloud providers. That should boost interest in so-called hybrid services in which companies run programs that use computing resources from their own servers and web services from IBM and others at the same time, she said.

“This is an inflection point,” Ms. Rometty said.

Red Hat will help IBM with that effort because it is a leading provider of open-source software and services that help companies bridge different platforms, she said.

The deal comes nearly seven years into Ms. Rometty’s struggle to revamp the 107-year-old company by shrinking older, slower-growth lines of business and focusing heavily on cutting-edge technologies like artificial intelligence and cloud computing. That effort led to nearly six years of falling revenue, which IBM finally reversed in January with three straight quarters of growth.

IBM plans to pay $190 a share for Red Hat in what IBM said would be its largest acquisition ever. IBM plans to use cash and debt to make the acquisition. At the end of the third quarter, it held $14.7 billion in cash

IBM is paying an unusually large premium in the deal, at 63% above Red Hat’s closing stock price of $116.68 on Friday. IBM said that the deal, including debt, is worth $34 billion. Using Red Hat’s most recently disclosed number for shares outstanding, the equity value of the deal is just under that.

Founded 25 years ago, Red Hat has grown into the dominant provider of the Linux operating system to corporations. While Linux is available free of charge, Red Hat sells a version of Linux that contains software enhancements and the high level of technical support that corporations require. The company reported $2.9 billion in revenue for its most-recent fiscal year, which ended in February 2018.

“IBM has deep, deep customer expertise…in a way that can dramatically accelerate our business,” Red Hat CEO Jim Whitehurst said in an interview.

For IBM, Red Hat’s Linux and other software assets represent an opportunity to sell products to corporate software developers who are building complex applications that can run on both cloud-computing platforms such as Amazon and Microsoft as well as in-house data centers.

“I think this is a very good and strategic move for IBM,” said Crawford Del Prete, chief operating officer with the industry research firm International Data Corp. “Red Hat has done a fantastic job over the last few years becoming relevant to developers and helping developers not only with Linux, but also with the tools on top of Linux.”

Red Hat, based in Raleigh, N.C., will operate as a distinct unit within IBM’s Hybrid Cloud team. And IBM intends to retain all of Red Hat’s roughly 12,600 employees, Ms. Rometty said. IBM currently has just under 370,000 employees.

As companies move more of their computing to the cloud, they’re choosing multiple cloud providers—Amazon and Microsoft for cloud-infrastructure, for example, and Salesforce.com Inc. and Workday Inc. for applications. Ms. Rometty is betting that Red Hat will help IBM offer software and services to help companies bridge those technologies with applications that run in their own data centers.

“Already they can see what I would call cloud sprawl, and they have to have a way to manage it,” Ms. Rometty said.

Open-source software is key because it eases customers’ ability to move their computing among various cloud providers and from their own data centers.

The challenge for IBM is that rivals have raced ahead in the business. In the world-wide cloud-infrastructure market, IBM had 1.9% share of revenue in 2017, according to market-research firm Gartner Inc.Market leader Amazon took 51.8% of the market. IBM also trailedMicrosoft, Alibaba Group Holding Ltd. and Alphabet Inc.’s Google.

Red Hat provides IBM with its flagship operating system, Red Hat Enterprise Linux. The software company has focused its resources on a new product called OpenShift, which lets corporate software developers build programs that run on specialized software, called containers, which can in turn be run either in corporate data centers or on the cloud. Having Red Hat’s Linux and container software in its product portfolio will help IBM remain relevant to corporate developers who are looking to leverage cloud computing, said Mr. Del Prete of IDC.

Within Red Hat on Sunday, some employees expressed concerns that the acquisition could tamp down Red Hat’s more freewheeling corporate culture, where employees are encouraged to participate in the development of open-source software projects, even if they are not core to Red Hat’s business. “There’s still a very passionate core at Red Hat who really believe in the open-source mission,” said one employee.

Another Red Hat employee said he was also worried that its culture would change, but said he expected IBM’s marketing might and its wide sales reach among global corporations would be a boon for Red Hat. “If we can leverage those resources and continue to operate the way we are, that might be the best of both worlds,” he said.

IBM said the deal will start to boost its free cash flow and gross margin within 12 months and accelerate revenue growth.

The acquisition, which has been approved by the boards of both IBM and Red Hat, is expected to close in the latter half of 2019.