Samy Kamkar posted his a very cool attack script that turns a Raspberry Pi Zero as well as other smaller tools such as the Lanturtle into a backdoor injecting tool that can breached screen locked computers as long as their web browsers are active. Its a very interesting technique I plan to test with my LANTurtle later today and post a part 2 to this once I try it out. Samy’s research can be found HERE and shown below.

When PoisonTap (Raspberry Pi Zero & Node.js) is plugged into a locked/password protected computer, it:

Live demonstration and more details available in the video:

PoisonTap is built for the $5 Raspberry Pi Zero without any additional components other than a micro-USB cable & microSD card, but can work on other devices that can emulate USB gadgets such as USB Armory and LAN Turtle.

PoisonTap produces a cascading effect by exploiting the existing trust in various mechanisms of a machine and network, including USB, DHCP, DNS, and HTTP, to produce a snowball effect of information exfiltration, network access and installation of semi-permanent backdoors. 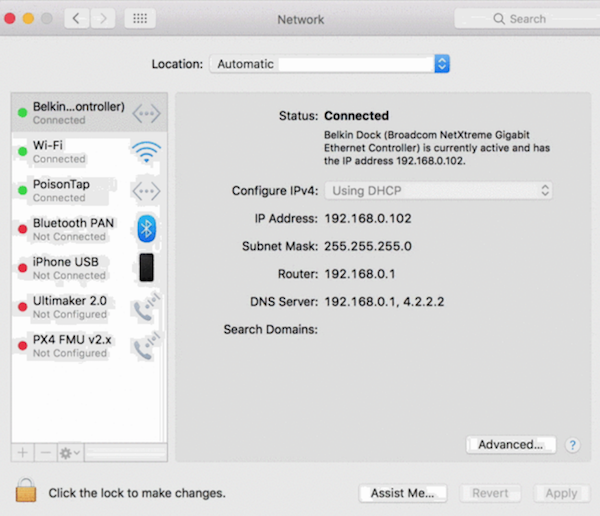 In a nutshell, PoisonTap performs the following: 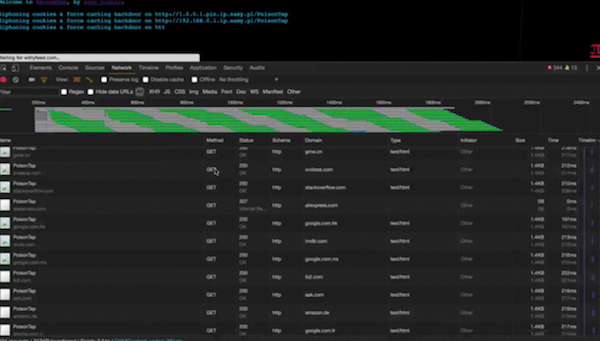 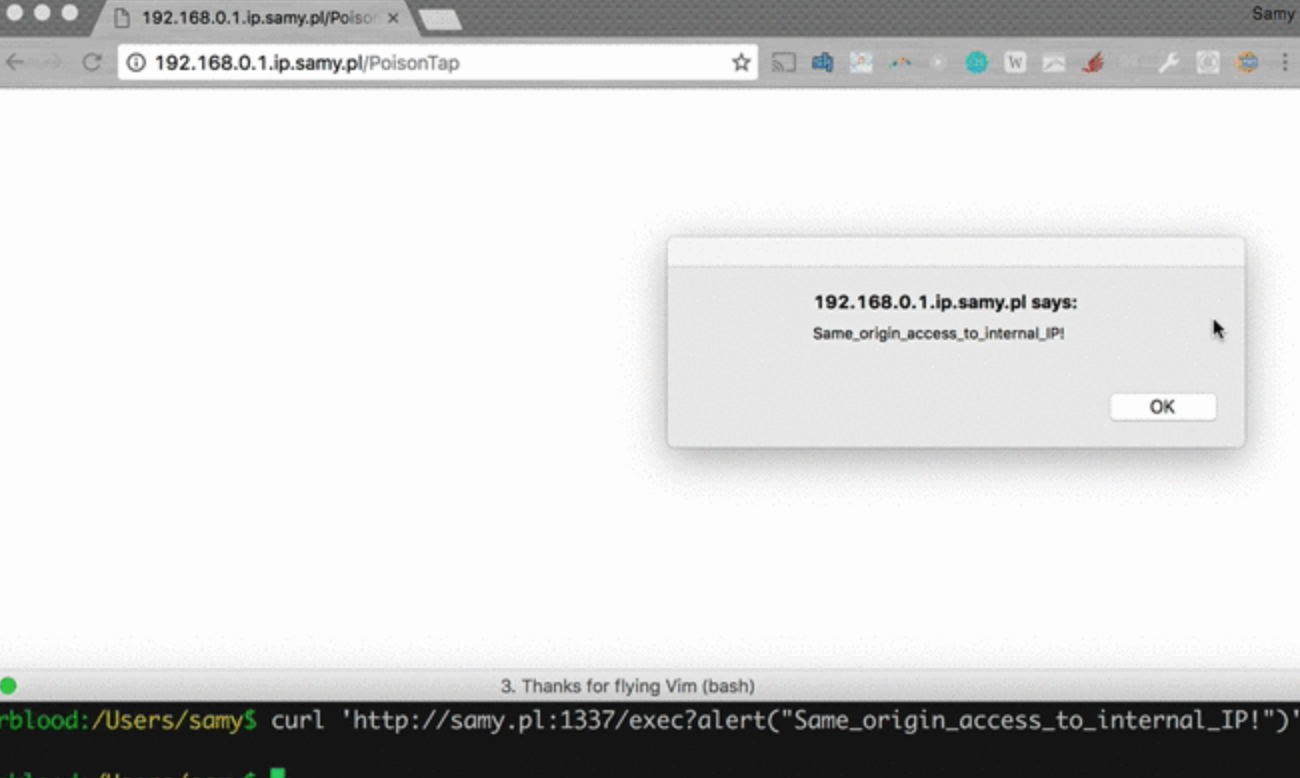 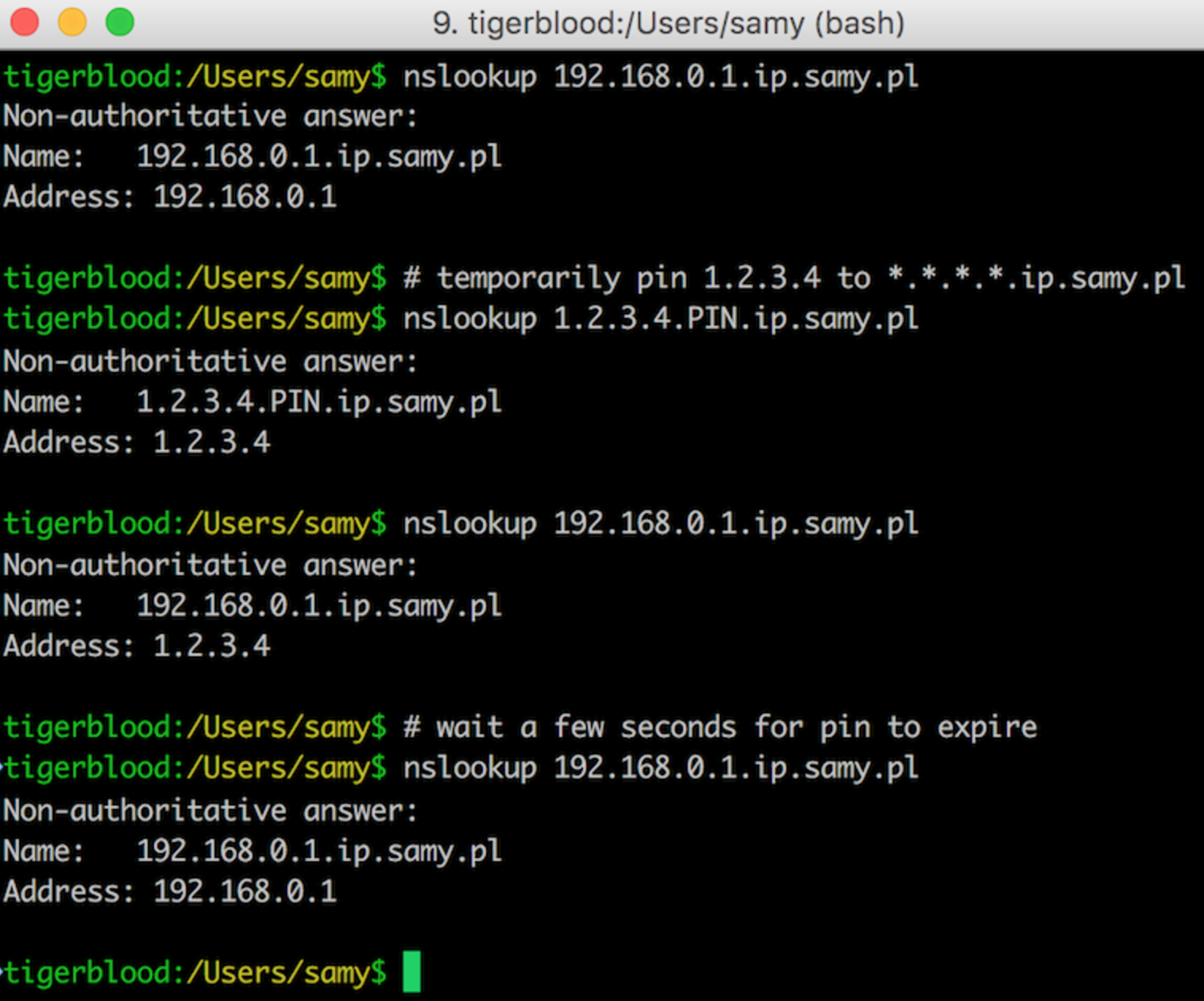 Recap of the DNS server: 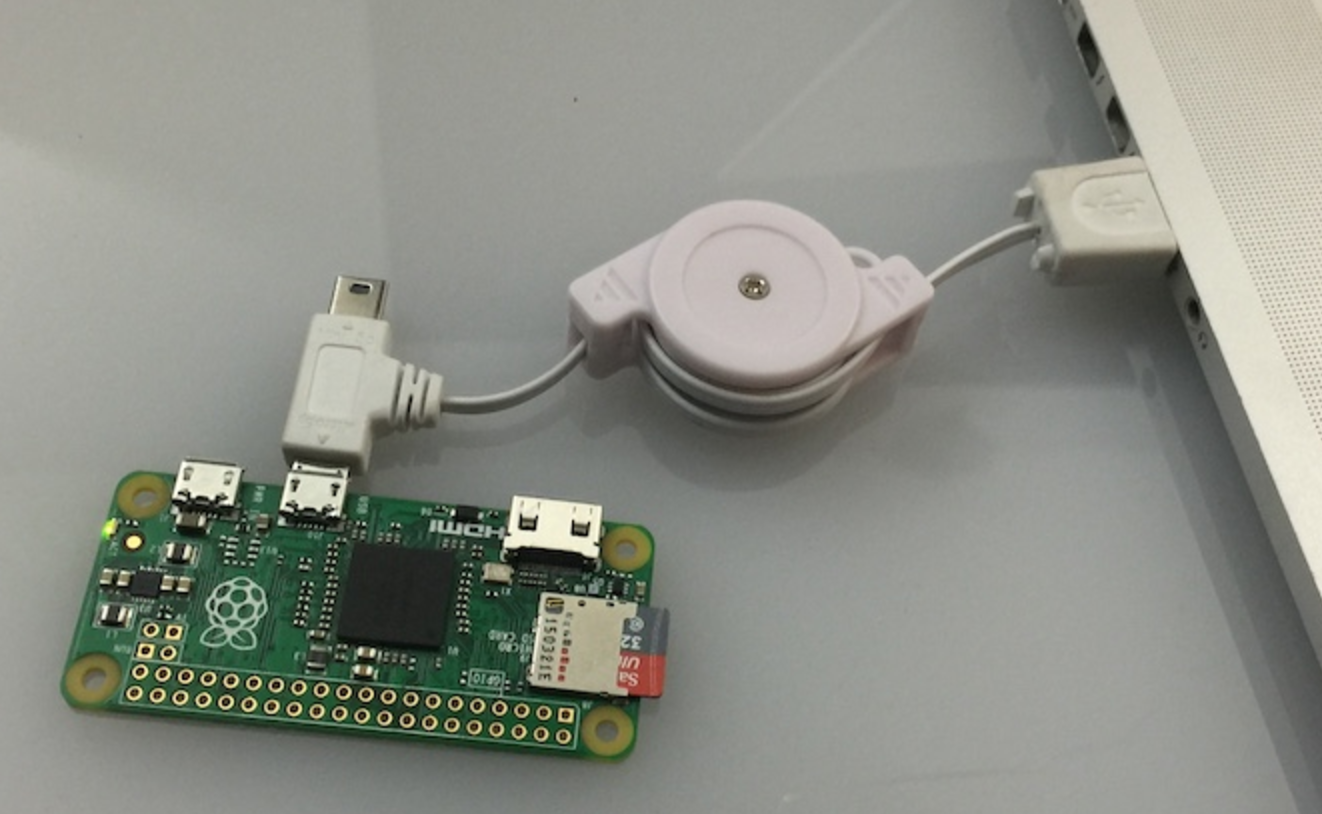 If you are running a web server, securing against PoisonTap is simple:

There are a number of files in the repo, which are used on different sides. The list:

You can see more of my projects or contact me at https://samy.pl.