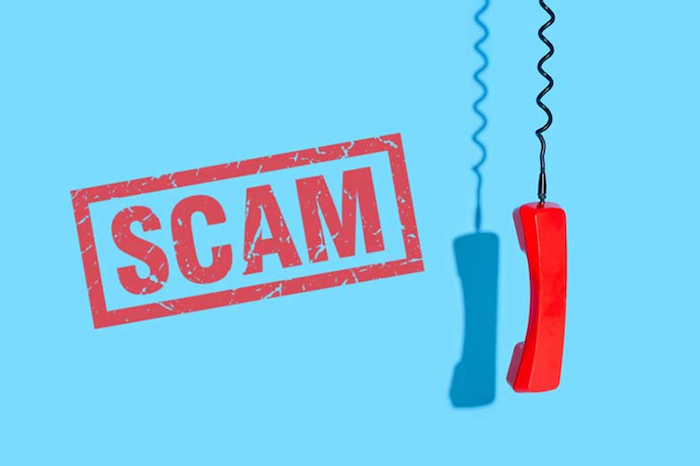 I experienced a scammer call on Friday and decided to play it out to learn how it was executed. The scam started with a phone call from the number 441248416523. I was greeted by a gentleman with a middle eastern accent informing me that my “internet has been hacked”. Oh No! I asked how he knows this and was told they are a private group that looks for attacks. He asked me to go to my computer and identify what keys are on the bottom corner (he wanted to know if I was using or MAC).

Once I was on my computer, I was asked to search in google “my 1p address”. This pulled up an IP address, location, hostname, proxy and device type. The scammer told me my “internet was hacked” by a hacker name John Crawl (wow they know the guy’s name). I even had the guy spell it out for me. The proxy was supposed to represent the hacker’s IP taking over my IP address. huh. I was informed I needed to install some software so they can remove the hacker from owning my internet.

The next step was to get me to install AnyDesk via going to /download. This would give them access to my computer. I asked them to explain what server I was connected to and they told me they couldn’t disclose where the server is until the work is done. I asked why and get this ….. I was told MY PHONE WAS HACKED TOO! I was advised to have my phone secured at that point and told using an android to go the Playstore and type QS. Next, I was told to install team viewer and give them access to my phone.

I asked about the server connecting to my phone and was told it would hide my IP address and stop any future attack. When I asked about their organization, i was told they are a secret organization designed to prevent hackers like John Crawl. I offered to use my own sharing software … tha gave them something nasty instead and that was the end of that.

Summary: These scammers are cold calling people claiming to be some secret protectors of the Internet stopping John Crawl the hacker from owning the “internet”. They try to convince people to install team viewer for android phones and AnyDesk for MAC laptops. I assume they use similar tactics if you tell them you have Windows or an iPhone. If you ask too many questions about their organization, they will hang up on you. You can , offer to use your own sharing software and wrap it with malware however IT MAY BE ILLEGAL to do so. My buddy Aamir and I talked about hacking back at last year’s DEFCON (video below)

Don’t fall for this joke of a scam. I also found others are posting about this activity such as this article on a similar scam HERE.

How Pickpockets Operate And Methods To Avoid Them

2 thoughts on “Phone Call Scam “You Are Being Hacked by John Crawl!””