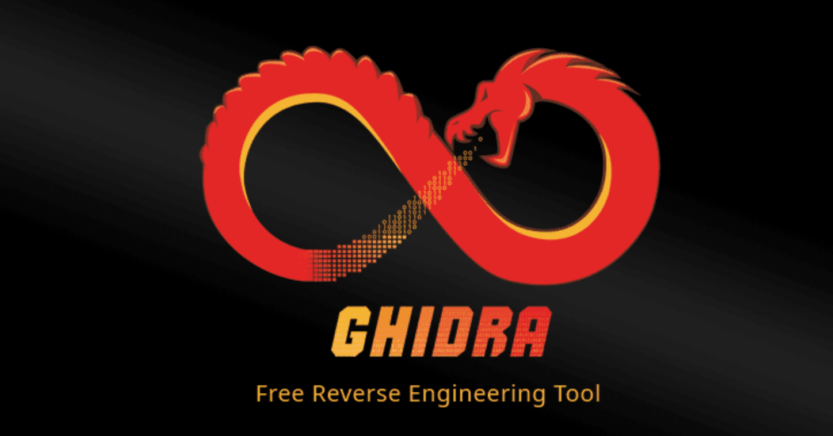 The hacker news just published an article covering a new reverse engineering tool from NSA. worth checking this out. The original post can be found HERE.

The United States’ National Security Agency (NSA) today finally released GHIDRA version 9.0 for free, the agency’s home-grown classified software reverse engineering tool that agency experts have been using internally for over a decade to hunt down security bugs in software and applications.

GHIDRA is a Java-based reverse engineering framework that features a graphical user interface (GUI) and has been designed to run on a variety of platforms including Windows, macOS, and Linux.

The existence of GHIDRA was first publicly revealed by WikiLeaks in CIA Vault 7 leaks, but the NSA today publicly released the tool for free at the RSA conference, making it a great alternative to expensive commercial reverse engineering tools like IDA-Pro.

“It [GHIDRA] helps analyze malicious code and malware like viruses, and can give cybersecurity professionals a better understanding of potential vulnerabilities in their networks and systems,” NSA official website says while describing GHIDRA.

Speaking at RSA Conference, Senior NSA Adviser Robert Joyce assures GHIDRA contains no backdoor, saying “This is the last community you want to release something out to with a backdoor installed, to people who hunt for this stuff to tear apart.”

oyce also said GHIDRA includes all the features expected in high-end commercial tools, with new and expanded functionality NSA uniquely developed, and supports a variety of processor instruction sets, executable format and can be run in both user-interactive and automated modes.

GHIDRA has received a warm welcome by the infosec community, and developers have already started contributing to by reporting bugs and security holes on its Github issue tracker.

Matthew Hickey, who uses online alias “HackerFantastic,” being the first to report a security issue in GHIDRA.

Hickey noticed that the reverse engineering suit opens JDWP debug port 18001 for all interfaces when a user launches GHIDRA in the debug mode, allowing anyone within the network to remotely execute arbitrary code and applications analysts’ system.

Although the debug mode is not activated by default and supposed to work like intended, the software should listen only to debug connections from the localhost, rather than any machine in the network.

The issue can be fixed by just changing a line of code in the software, according to Hickey.