Cnet wrote a interesting article about how IP enabled cameras can be hacked and what you can do about it. My buddy Aamir was also quoted in this article. The original article can be found HERE.

As the number of connected gadgets around your home increases, so do your chances of getting hacked. Those odds are still very small, but it does happen. “Internet of things” devices pose a threat that their non-connected counterparts never did. They increase the number of gateways into your home by introducing vulnerabilities that didn’t exist previously.

A perfect example of that came from the Defcon 2016 security conference last week, where presenters from Merculite Security showed how 75 percent of the smart locks they tested could be hacked with relative ease. And we were all reminded of how real the threat is last week when a Houston mother learned the security camera in her daughter’s bedroom was being broadcast online.

Even the dramatized version of a hacked smart home in a recent episode of the USA channel’s “Mr. Robot” sent a chill down my spine. The mere thought of what havoc someone could wreak if they were ever in control of my thermostat, webcams, smart lights and other connected devices is horrifying.

A connected home is full of possible weak links. Ironic as it may be, security cameras are often at the top of that list. And it’s up to you to reduce the threat.

How security cameras are vulnerable 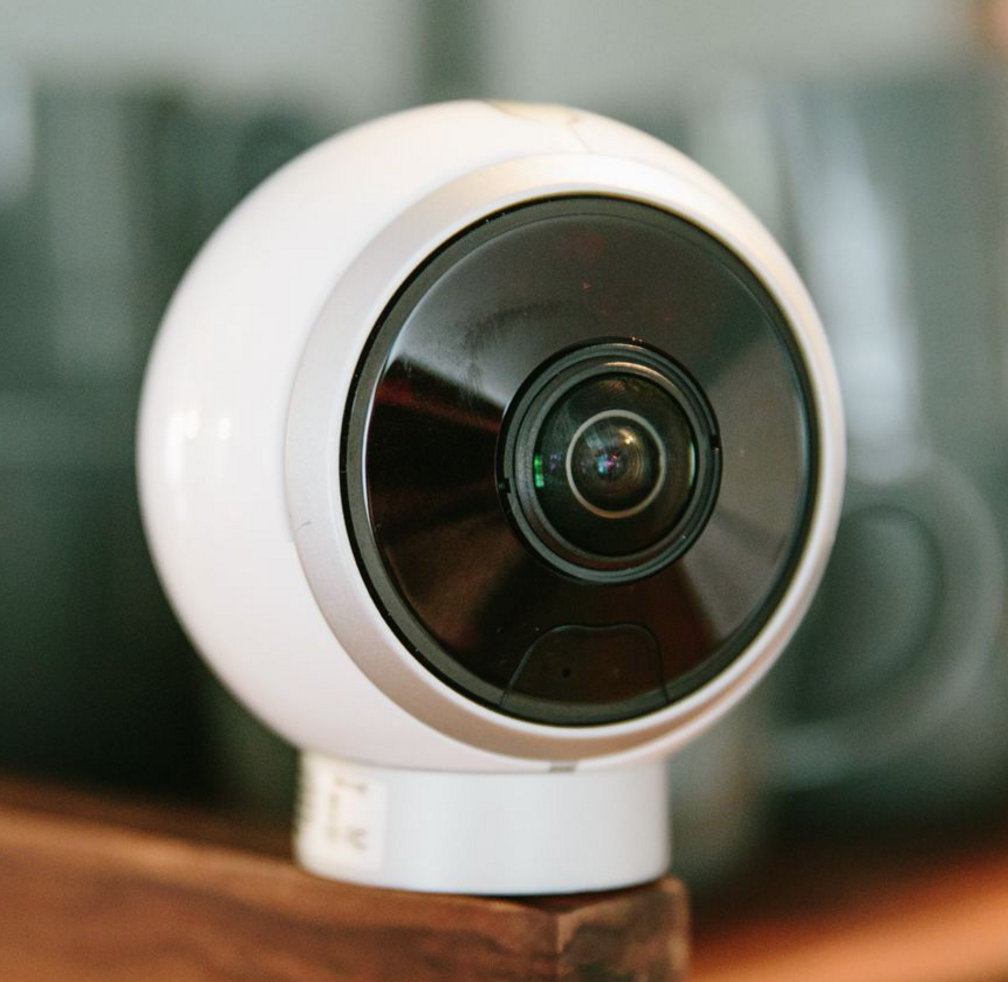 If a hacker wants to gain control of a video feed, there are two main ways that can happen, Aamir Lakhani of FortiGuard told CNET: locally and remotely.

Within a local network, security cameras are not always encrypted or password-protected, since the wireless network security itself is typically considered enough of a deterrent to keep malicious attacks at bay. So once on the network, a hacker would typically have to do little else to take control of the cameras and potentially other IoT devices around the house.

Remote hacks, such as the recent instance involving the family in Houston, are the far more likely — and scary — scenario. Something as common as a data breach could put your login credentials in the wrong hands, and short of changing your password frequently, there’s not much you could do to prevent it from happening.

Lakhani also explains that when a security camera transmits the video feed over the internet, the video signal could fall victim to password attacks, weak or default passwords and attacks that circumvent authentication on the security company’s web servers altogether.

For hackers with a little know-how, finding the next target with an unsecured video feed is only a Google search away. It’s unbelievable how many people, including businesses, setup security camera systems and can’t be bothered to change the default username and password. Certain websites, such as Shodan.io, display just how easy it is to access unsecured video feeds or those with default logins by aggregating and displaying them for all to see.

How to know if you’ve been hacked

It would be almost impossible to know if your security cameras — or worse, baby monitor — has been hacked. Attacks could go completely unnoticed to an untrained eye, and most people wouldn’t know where to begin to look to check.

A red flag for some malicious activity on a security camera is slow or worse than normal performance. “Many cameras have limited memory, and when attackers leverage the cameras, CPU cycles have to work extra hard, making regular camera operations almost or entirely unusable at times,” said Lakhani.

Then again, poor performance isn’t solely indicative of a malicious attack — it could have a perfectly normal explanation, such as a poor connection or signal.

How to prevent getting hacked 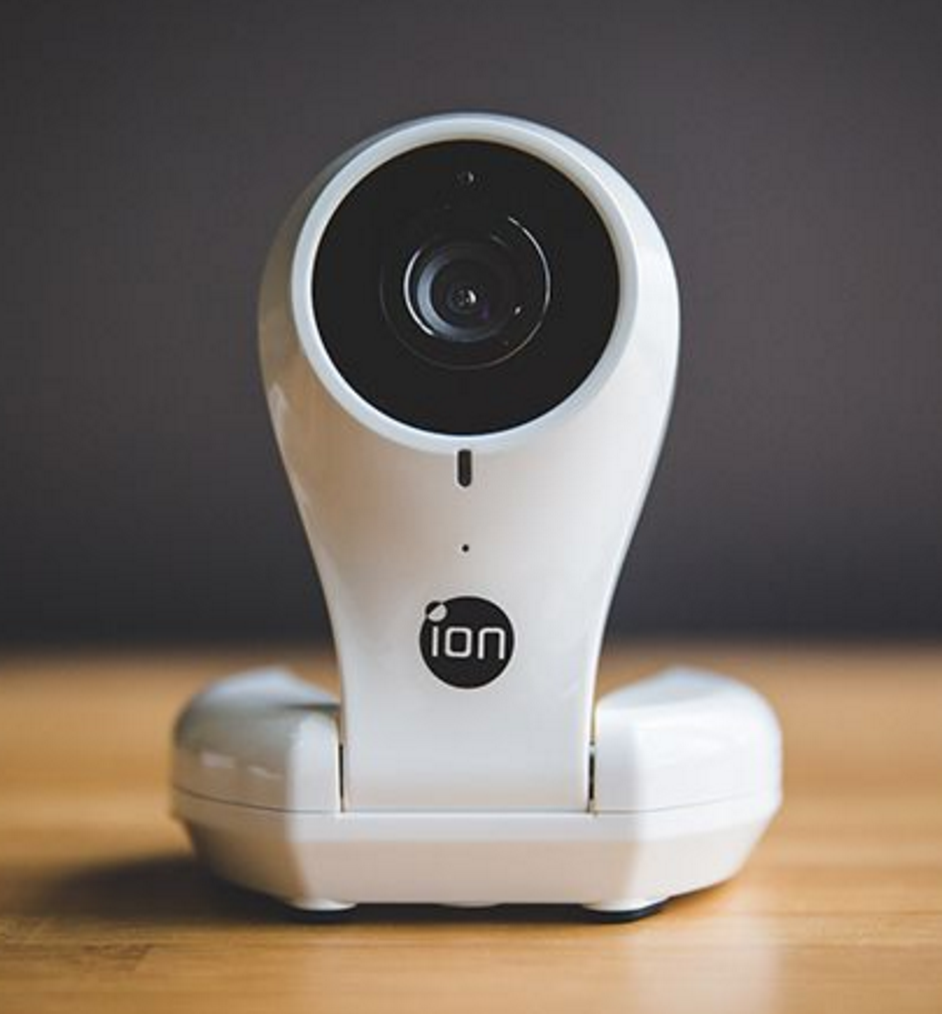 While no one system is impervious to an attack, there are some precautions you can take to further decrease your odds of being hacked.

Lakhani also suggests putting security cameras on a network of their own. While this would doubtless foil your plans for the perfect smart home, it would help prevent “land and expand,” where an attacker gains access to one device and uses it to take control of other connected devices on the same network.

Taking that one step further, you can use a virtual private network, or VPN, to further restrict which devices can access the network the security cameras are on. You can also log all activity on the network and be certain there’s nothing unusual happening there.

Again, the chances of being the victim of an attack like this are quite small, especially if you follow the most basic safety precautions. Using the above steps will provide multiple layers of security, making it increasingly difficult for an attacker to take over.