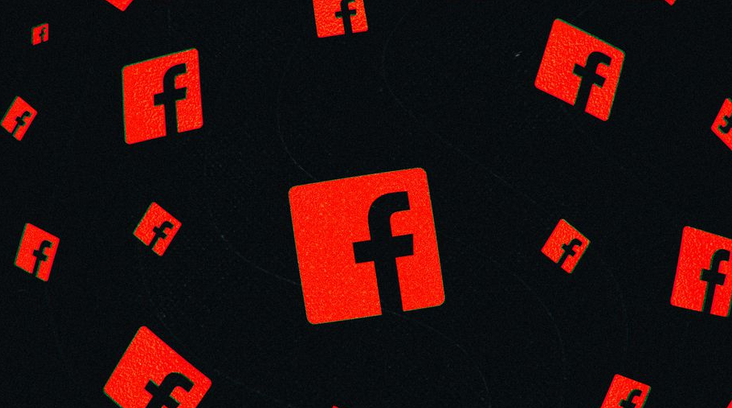 Great …. more data leaked from Facebook. This times its photos. You may wonder why this would matter. Go check out google face search and that should help answer that question. Imagine somebody google face searching you and private stuff starts popping up.

The verge posted a write up what happened. The original post can be found HERE.

Facebook exposed private photos from up to 6.8 million users to apps that weren’t supposed to see them, the company said today. These apps were authorized to see a limited set of users’ photos, but a bug allowed them to see pictures they weren’t granted access to. These included photos from people’s stories as well as photos that people uploaded but never posted (because Facebook saved a copy anyway).

Affected users will receive a notification alerting them that their photos may have been exposed. Facebook also says it’ll be working with developers to delete copies of photos they weren’t supposed to access. In total, up to 1,500 apps from 876 different developers may have inappropriately accessed people’s pictures.

“We’re sorry this happened,” writes Tomer Bar, engineering director at Facebook. The disclosure comes exactly one day after Facebook opened a pop-up installation in New York to show people how “you can manage your privacy” on the site.

Facebook has been in hot water again and again this year over data breaches and exposures, most notably with Cambridge Analytica. In many cases, the problems haven’t been caused by hackers, but they have stemmed from issues within Facebook itself. The Cambridge Analytica breach happened because of Facebook’s lax oversight of developers and data sharing; today’s issue happened because of another breakdown in communication between Facebook and developers.

Google has already pledged to shut down Google+ over similar issues. Twice this year, the service exposed information inappropriately to developers.