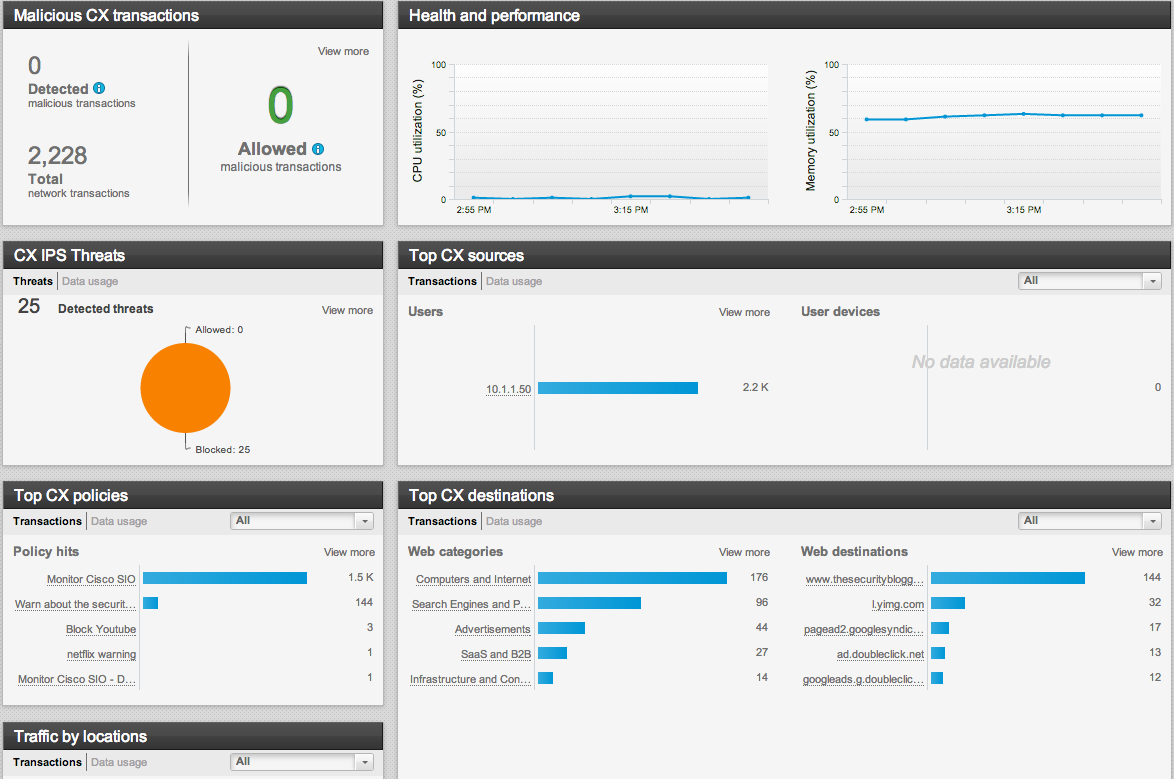 Cisco released 9.2 for ASA CX and Prime Security Manager October 14th 2013. I finally got around to updating my system and so far some features are awesome while others can be improved with future releases. Here is a general overview of what is new with CX 9.2 for the mid range appliances has to offer. The formal release document can be found HERE.

NOTE I’m not covering everything from this release such as the new modules for the 5585x series or PRSM updates. I’m just touching on what I have used in my lab using my ASA 5515X.

To kick things off, the upgrade process was pretty easy. I verified I am running the correct version of ASA code (9.1.(3)) and downloaded the .pkg file from Cisco.com. I went to the upgrade manager tab in the CX GUI and uploaded the file. I selected to install and it took around 10 minutes to upgrade and reboot.

The first thing I noticed post upgrade is the layout has been updated. The Configuration tab now has a Overview tab featuring explanations of what can be configured. As you select things such as Access Policies or IPS, it opens a new dedicated tab. The screenshot below shows tabs I opened while testing. The Objects and other components called out by policies were moved to a separate tab called Components. This makes things a little easier regarding what is being enforced and what you are creating to later add to a policy. 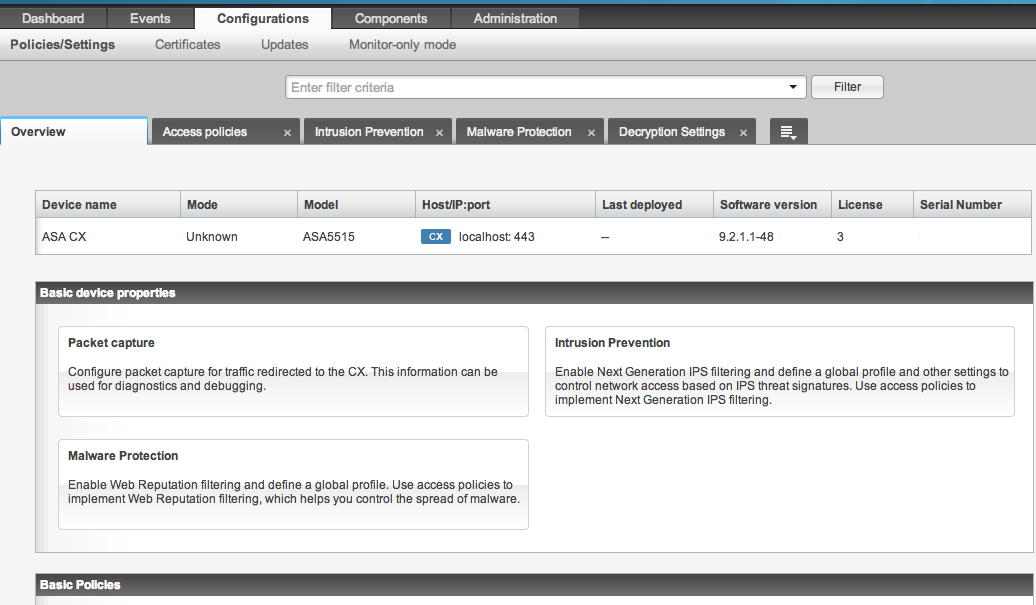 Here is a screenshot of some of the threats you can scan for (there are hundreds of signatures found as you scroll down). 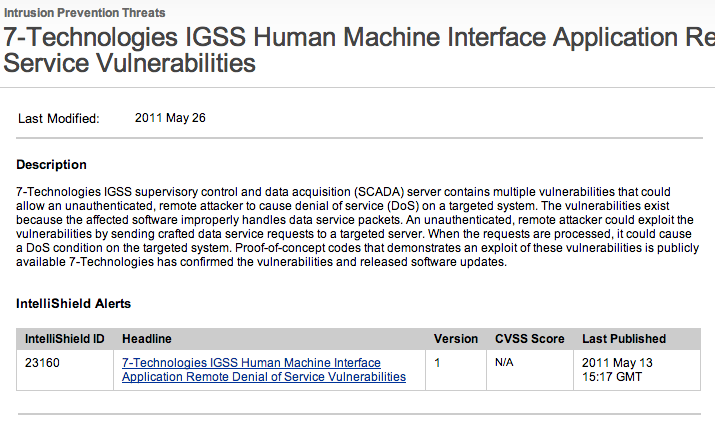 As cool as this sounds, I must say this is more like a IPS light rather than full blown IPS. This new ASA CX add on IPS can detect attacks and actually seems a bit aggressive at times however its limited in on demand tuning like Cisco’s full blown IPS. If you are looking for a feature rich IPS with lots of customizing capabilities, you probably should consider another IPS over this such as SourceFire or a dedicated Cisco IPS that can be added to the ASA without CX. If you want a general IPS, this is great for you. Thats my personal opinion.

I also noticed the malware protection / global correlation piece has a dedicated tab. This is focused on the known Internet threats IE “The Attacker” rather than what typically a IPS catches via “The Attack”. This is based on credit scoring web sources as shown below.

There are other things to check out however these are the first ones that stuck out to me post upgrade. Check back for more details on this and other solution overviews.